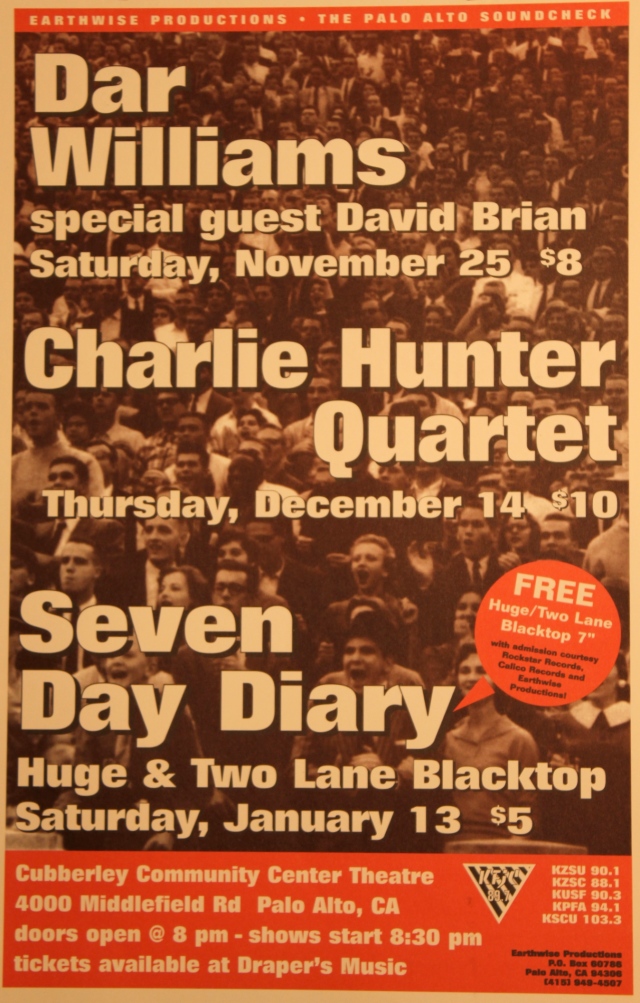 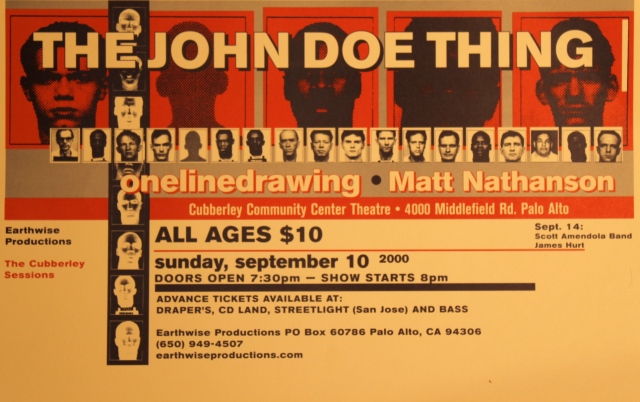 (this one was based on artwork accompanying an article in the Rolling Stone about the fact that Texas, especially during the tenure of Governor Bush, had executed so many people, and what they all had in common was public defenders; we asked John Doe’s management if he was cool with the association, and they said that John had recently taken a stand about the West Memphis 3. Looking at this with fresh eyes 12 years later, I am tempted to contact John, Matt and Jonah about doing a benefit concert for Bryan Stevenson’s work in Alabama, The Equal Justice Initiative… 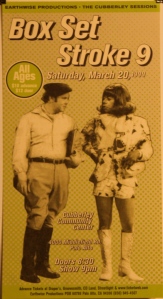 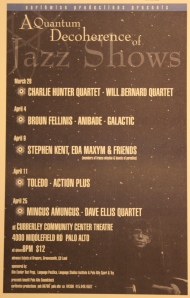 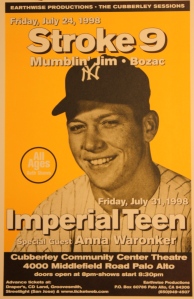 Maybe I should send a subset of these to Cooperstown, or as likely they will contact me first and try to confiscate our over-runs… 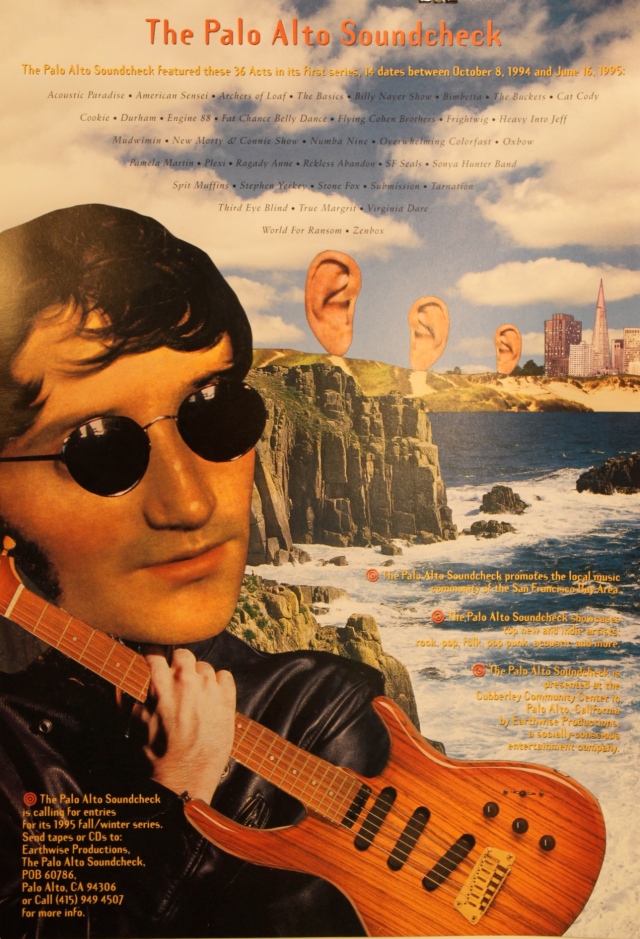 Before Tamir Goodman was a pro baller, he fronted a Christian emo band called Arthur, a spinoff of MXPX (flyer)

I saw Bill Hearne in Santa Fe in 2011 and wanted to fly him out here for a show, just to design a poster which riffs off “Up” 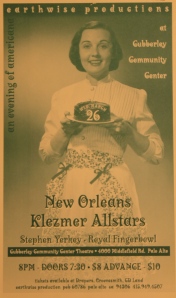 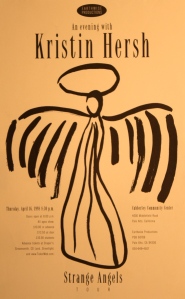 art by Charles Goldman who did the Earthwise logo 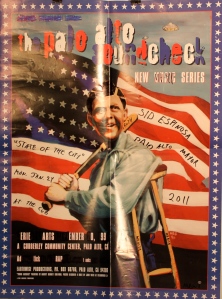 art by Harvey Bennett Stafford, design by John Yates Stealworks, defaced and repurposed here by Mark Weiss — I have about 4,000 more of these in storage, flat — four-color offset. I also have the painting NFS 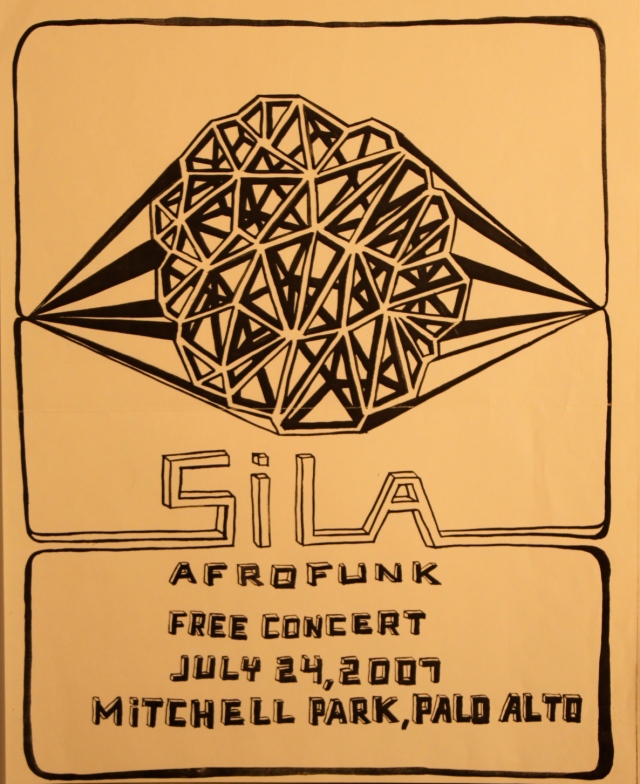 Joey Piziale has a mural on Cali Ave and to promote both it and the Twilight Series, I produced pro bono this Sila poster, same design as mural. I own the artwork NFS. I remember wanting to work with Joey to expand his font into something that would electronically adjust to maximize the piano-key effect

There are actually three different posters for this show, Earthwise 10th anniversary. I was just goofing, same concept as Pinetop and Mest — based on Finster

I walked into Accent Arts to put the Piziale poster up and Rob Syrett offered to do a poster for the next show, with Vienna Teng and Austin Willacy, based on his painting “Bark and Bite” NFS — leading Rob and I to numerous future projects together!

this transformative version by Diana Hartman of a photo of Robert Johnson was conceived of for the first Palo Alto World Music Day then re-purposed to promote a Doors cover band civic show; the Stanford Fair Use Project who sponsored the printing is a different one than the Lessig-led group at Stanford, but with a confusingly similar name

2 Responses to Gallery of posters and flyers, Earthwise Productions, 1994-2009