Posted on May 2, 2020 by markweiss86
Not long after the people on TV announced that Trump had won Pennsylvania, Jared Kushner grabbed Christie anxiously and said: “We have to have a transition meeting tomorrow morning!” Even before that meeting, Christie had made sure that Trump knew the protocol for his discussions with foreign leaders. The transition team had prepared a document to let him know how these were meant to go. The first few calls were easy – the very first was always with the prime minister of Great Britain – but two dozen calls in you were talking to some kleptocrat and tiptoeing around sensitive security issues. Before any of the calls could be made, however, the president of Egypt called in to the switchboard at Trump Tower and somehow got the operator to put him straight through to Trump. “Trump was like … I love the Bangles! You know that song Walk Like an Egyptian?” recalled one of his advisers on the scene. 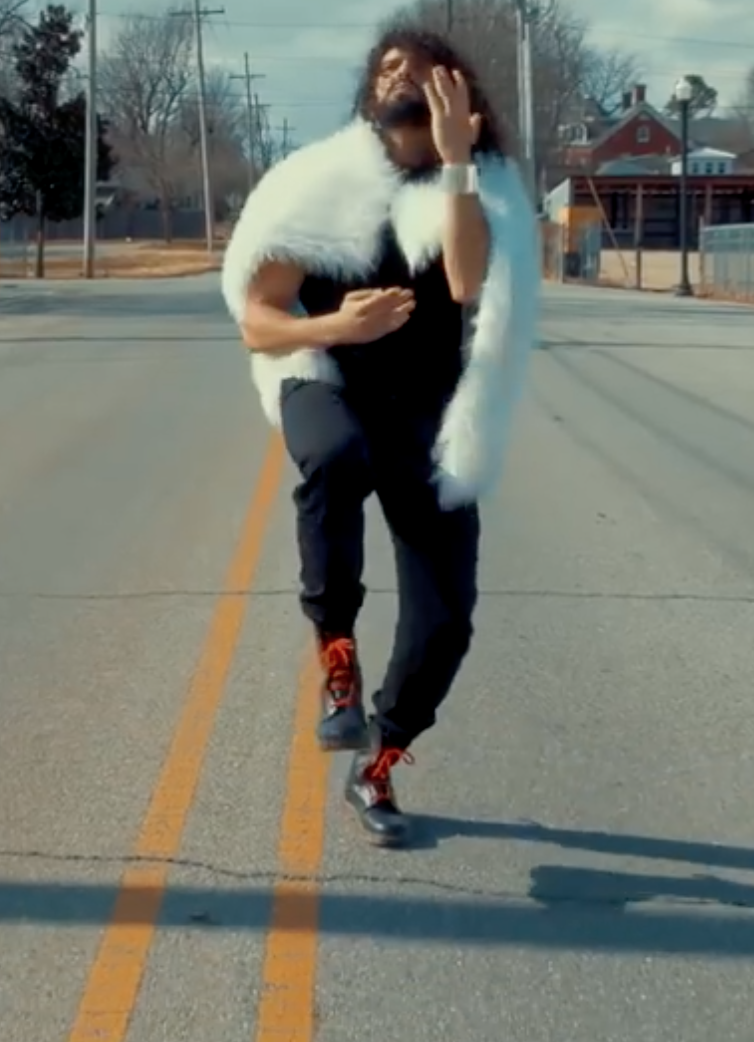 Ramy Essam song about a date — the guy who directed the video died in prison, for dissent. His name was Shady Habash.

Kudos to Val Denn for her work on behalf of this courageous international artist. The story. and: I’m reprinting this from earlier today, the previous post: Livenation meanwhile — the former Bill Graham Presents and former SFX and former Clear Channel just sold 5 percent of their equity for $500m to the sovereign wealth fund of Saudi Arabia meaning that for every $40 you spend on a future Taylor Swift show 50 cents goes towards the dismemberment with a butchers saw of a dissident or loudmouth — like me, were I a Saudi — and the ensuing coverup and two bits worth so to speak goes to prevent women there from reaching orgasm. No truth to the rumor that LiveNation is trying to coax out of retirement Dismemberment Plan. And kudos to Ari Emmanuel of Endeavor for refusing investment from the Saudi’s. Also, and I am jumping around here there was something in the paper about Rusty Staub spelling the name wrong of the leading prize for literature and peace and saying it was for journalism. But the only time it was awarded to a journalist was 2015 for the writer from Belarus who wrote a hybrid post-modern “Proza” about things like Cherynobel victims — maybe he meant the Chernobyl Prize for Caustic Prose. Svetlana Alexievich. This thread also had me reading a column in the Post by about media control in Saudi Arabia. andand (I’m sort of conflating news from Egypt and news about Saudi Arabia but here is a column from two years ago about MBS ownership of media, and his imprisonment, in a Ritz Hotel, of elites and family who owned these properties: It’s understandable if one believes this to be a coordinated attack on what is already restricted space for thought and expression in Saudi Arabia, and the wider region. Yet MBS, as the crown prince is known, already controlled the public square long before he arrested family members and senior business elites last November. MBS and his family already own the Saudi Research & Marketing Group, which includes the pan-Arab daily Al Sharq Al Awsat. Just over a year ago, there was a serious effort to merge with MBC. Differences over the final financial settlement scuttled the talks. Over the past 18 months, MBS’s communications team within the Royal Court publicly has chastised, and worse, intimidated anyone who disagrees. Saud Al-Qahtani, leader of that unit, has a blacklist and calls for Saudis to add names to it. Writers like me, whose criticism is offered respectfully, seem to be considered more dangerous than the more strident Saudi opposition based in London. The government arrested dozens of intellectuals, clerics and social media figures over the past year, even though most are actually supportive of MBS’s reforms. Compliant journalists are rewarded with money and access to senior officials. I wonder if management of Live Nation — especially people who worked with Bill Graham himself — feel about their work profiting the Saudi’s. I wonder if fans will care. Or the artists. Is there a way for artists to bypass Live Nation? Can LiveNation buy back Saudi stock? Regarding the Eyptian filmmaker who shot a video that was a political satire or hatchet and then died perhaps of Covid, perhaps suicide at age 24 in an Egyptian prison, I don’t I would have the courage as a promoter to work with the artist in the video. But I’d like to hear more from his agent. andandand– too much to digest, but I’ll come back to Sharmoofers.