OR: “Mother Hips” vs “Mister Jones”

I’ve got a funny bee in my bonnet about Frost amphitheater in that Pollstar magazine a trade publication nominated Stanford’s 7,000 capacity outdoor concert venue for best new venue, fittingly — And I went to five shows, playing Bob Dylan and Willie Nelson, Joe Russo’s almost dead, Lionel Richie which pound for pound was probably the best show and the national — but they list the venue as being in Palo Alto. It’s not in Palo Alto, it’s at Stanford. I mean I live in Palo Alto and I can bike or walk to Frost, it’s about two miles. I like being near Frost, and so many other attributes of a world class university — really, all Universe. But one Golden Voice books Frost and they are doing an excellent job, but Goldenvoice – AEG – Anchutz Entertainment Group — the people behind Coachella are not in Palo Alto. I’m bigger in Palo Alto than AEG or BGP are. Two, I think if Frost were considered Palo Alto and not Lasuen Drive Stanford — Frost uses the Bing box office as a mailing address — then Palo Alto the taxpayers would get sales tax — at least on the concessions. (The shopping center and the hospital are on Stanford land but considered Palo Alto.  Oak Creek Apartments and Stanford West are considered Palo Alto — people who live there can vote here.
besides running this “Frost is not in Palo Alto “ thing by my people at Pollstar — I’m a subscriber, I’m in their  data base as a promoter — I actually stopped Rick Mueller as he was going to the awards show in February to first congratulate him — I voted for him I think Ryman or something won — but then also point out the errata or peccadillo.
The venue book I have says Bing is in Palo Alto but doesn’t list Frost. Google has it right. My question is pretty geeky: does AEG list “Palo Alto” or “ Stanford” on their contracts? Should say “Stanford”.
If Goldenvoice opened in Palo Alto that would be good as a fan — like at The Varsity — but maybe bad as Earthwise their competitor.
Livenation meanwhile — the former Bill Graham Presents and former SFX and former Clear Channel just sold 5 percent of their equity for $500m to the sovereign wealth fund of Saudi Arabia meaning that for every $40 you spend on a future Taylor Swift show 50 cents goes towards the dismemberment with a butchers saw of a dissident or loudmouth — like me, were I a Saudi — and the ensuing coverup  and two bits worth so to speak goes to prevent women there from reaching orgasm.

And1 Marc Geiger from Palo Alto booking head of WME 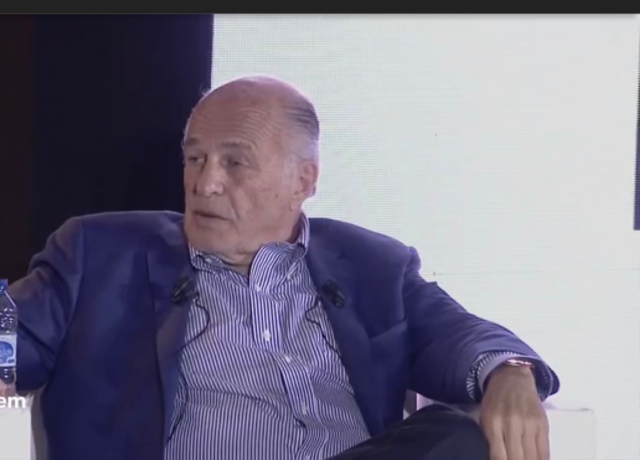 This guy fka That Guy Presents or That Kid! rather