White guy from up north with frozen heart and brain

There is something in the local rag and likely other sources about the xenophobia of Canadian hockey broadcaster (and I think sometimes crooner) Don Cherry and him calling people “them” and that recent arrivals to Canada don’t respect the sacrifices of military war dead. Something about poppies. 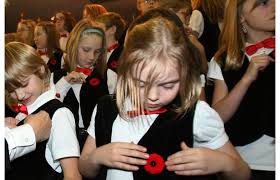 I have written about the jazz and “new thing” musician Don Cherry, who is black and Native American (Chocktaw) and left the planet too soon and taught at Dartmouth briefly and memorably. Fifty years ago. 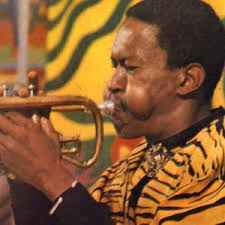 I also have a pet project this year learning about NHL hockey and the nation of origin of the players. I think the Sharks have players from ten [ok, six] nations of origin. Very educational. 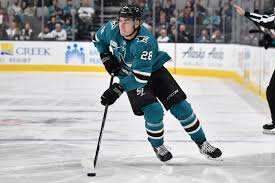 Besides the swiss Timo Meier, Sharks have citizens of U.S.A., Canada, Czech Republic, Sweden. Ok, five. The league might have 10.

Robert Christgau, my fellow Dartmouthian music guy, and his “Jop and Pazz” round up of top releases of 2018, especially Noname, Superchunk, Amy Rigby and Mekons. I like all those acts and have met all the last 3, but have not heard any of that save “room 25 is best music that’s coming out…”