I’m struttin’ my stuff y’all VS ‘sits…(and) slouches’ (but BIG FUN, nonetheless); or, I am a ‘transparent eye-ball’ VS I have big ears 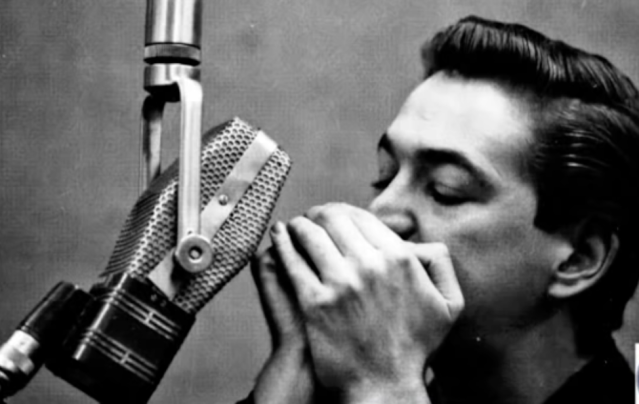 thanks for pointing this out 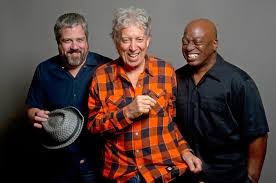 CHT 1.0: Kind of a red herring but I was looking on the video archive for Charlie playing while standing i.e. 1990 to 1994 or so, versus examples since  1995, seated. I heard that due to the nature of his playing, two parts at a time, he switched to seated to avoid tendonitis and the like; he’s a total f-in’ genius and phenomenon; someday he will start to appear while levitating six inches from the ground, maybe at The Mitch, and on its flying carpet

I didn’t hear this song (and Amy L. pointed out that he also skipped “Fishin”) but he strutted nonetheless:

Per my headline I read this famous passage by Emerson at Dartmouth in the 1980s:

We return to reason and faith. There I feel that nothing can befall me in life, — no disgrace, no calamity, (leaving me my eyes,) which nature cannot repair. Standing on the bare ground, — my head bathed by the blithe air, and uplifted into infinite spaces, — all mean egotism vanishes. I become a transparent eye-ball; I am nothing; I see all; the currents of the Universal Being circulate through me; I am part or parcel of God.

andandand: local musician Jeff Weber, who is or was brother in law to trompe l’loeil muralist Gre Brown: 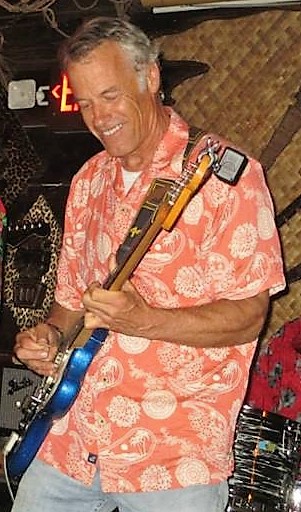 *”kelpers” is or was jargon by Charlie Hunter and his sideman my former management client John Ellis to describe the dancers at his show, their swaying and bobbing.

A flyer from a Charlie Musselwhite/ Old Davis show in Palo Alto, probably not by Greg Brown although he called me once to offer to show me his work for that nearly forgetten local group.