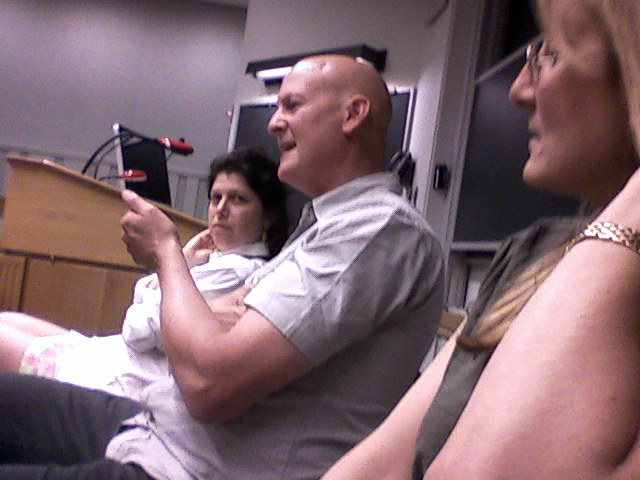 A Typically Oblique Ode to My Classmate Karin Bravin, The City of New York, and Certain Artists and Artifacts, and Dartmouth

I had never heard of Michelle Blade until three minutes ago but am so impressed that I wish to link to her blog here:

Kudos and Mazel tov to my classmate Karin Bravin in New York who is showing Michelle’s work.

edit to add, October, 2011: Karin Bravin and I had a fairly extensive correspondence about our Dartmouth reunion, especially about trying to commission our classmate David Hess to create a gift (an idea shot down by then-director Brian Kennedy of the Hood Museum). We did sit on a panel at the event. I look forward to visiting her gallery some day, next time I’m in New York.  She’s worked with some great emerging artists and some stalwarts, plus does good and inspiring work in the public art realm. “Brave blade cuts both ways” is an oblique way of saying “Karin Bravin rocks the New York art scene!”

And speaking of New York, I was pleased to see that the Richard Serra Drawings exhibition, that I read about in The New York Times, and even ordered the catalog, will open in SF this weekend: good things come to those who wait.

Another highlight from the Hood was a Lucien Freud piece called “Lord Goodman in his Yellow Pajamas” an etching from 1987 with yellow tinting.