This doesn’t belong here but my phone died before I could post the 11 documentation photos of my little run of mischief this a.m. but I did find this photo of 11 women touring with curator Emma Acker her show at DeYoung about Precisionists: 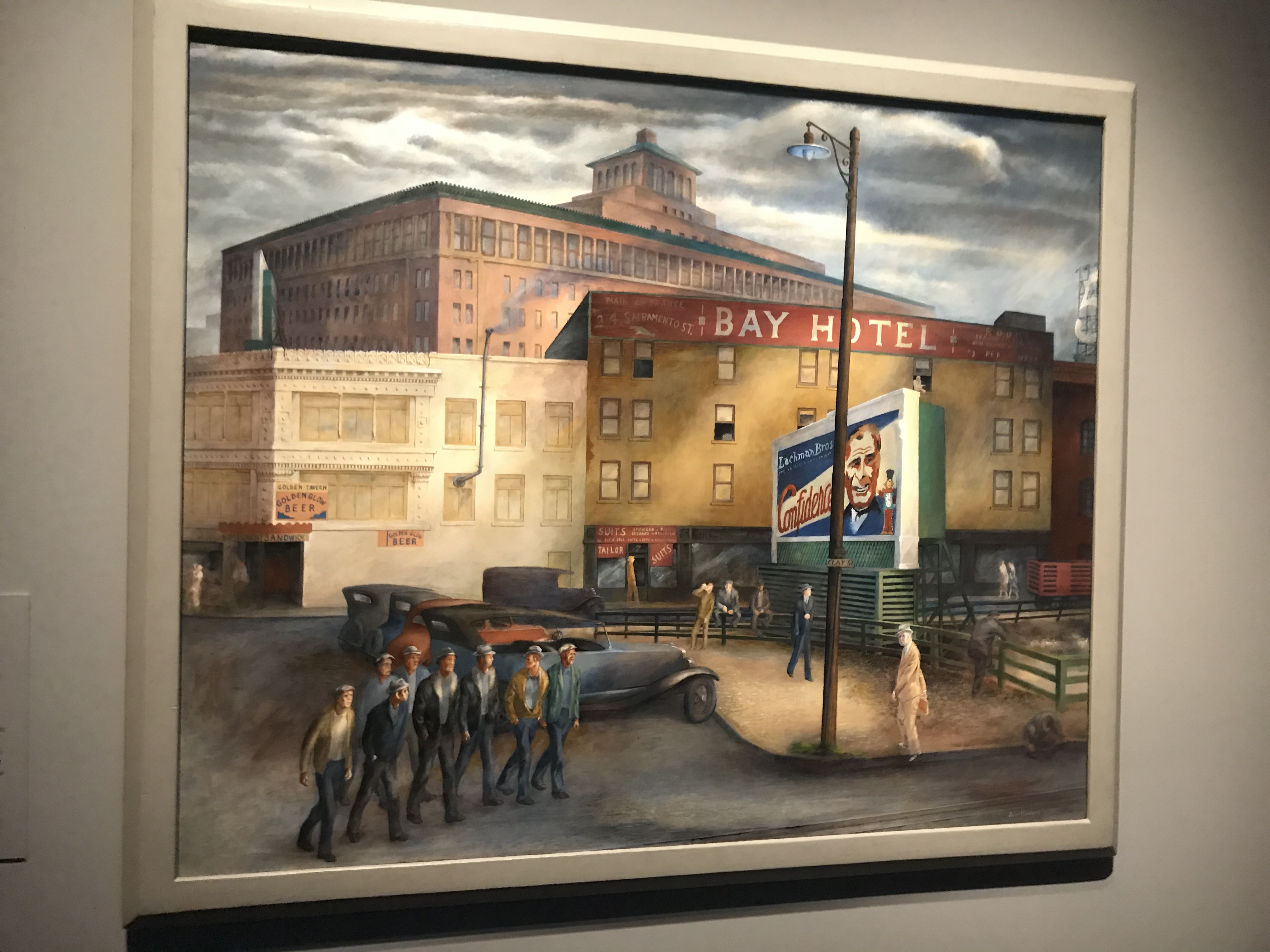 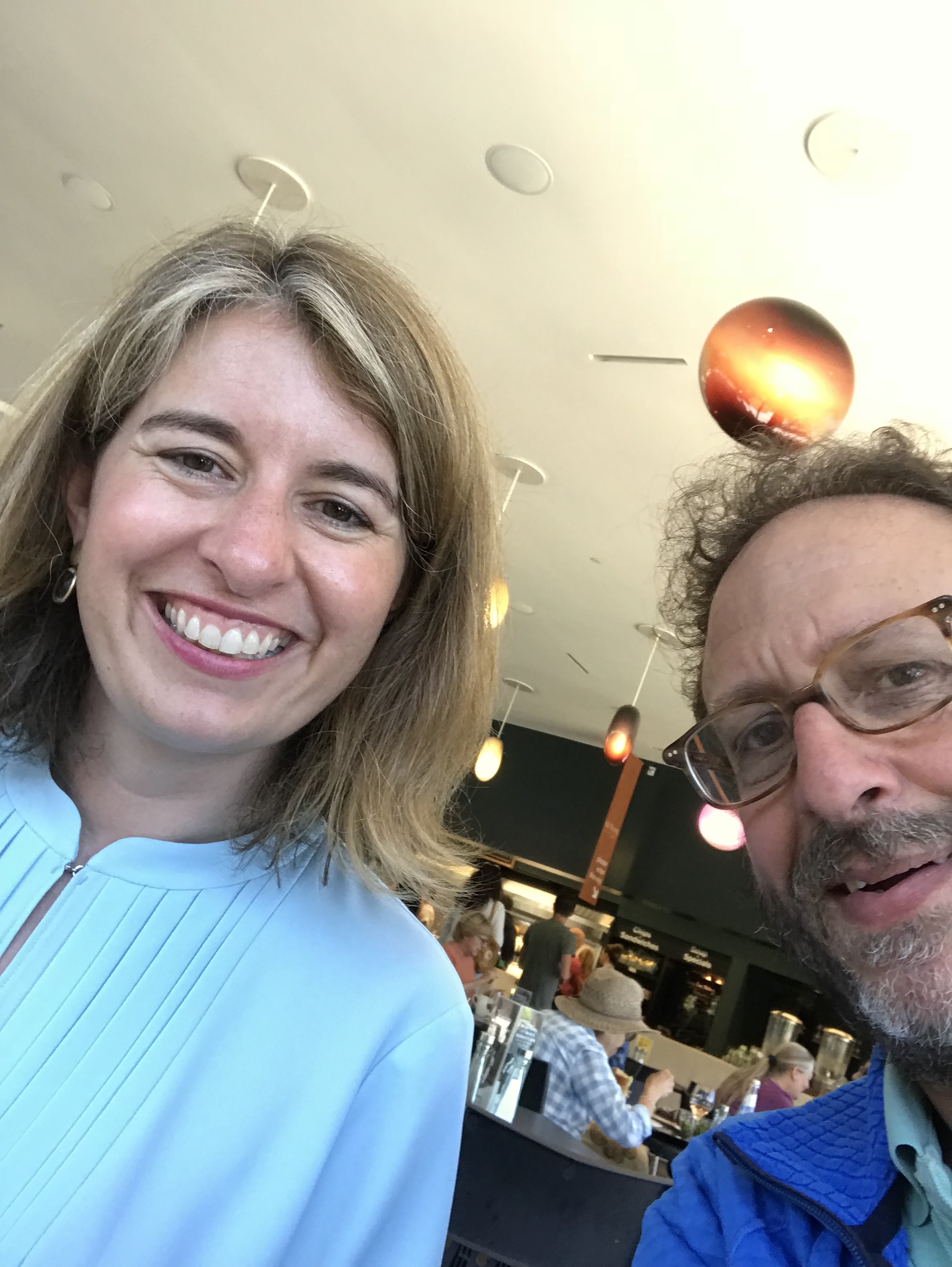