OK I will admit they’re only four of the preceding 20 Photos are actually art or detail of art that can be found in the excellent art exhibit the black index at the Palo Alto Art Center through August 14 that is to say for about another month. The rest are free associations that as I was scrolling through my phone looking for actual art my fingers were compelled confusedly perhaps to click or tap or touch or choose.

Today, the California Supreme Court upheld Californians’ fundamental right to pretrial liberty in a unanimous decision in In re Kenneth Humphrey. In their decision, the court found that California unconstitutionally detained Petitioner Kenneth Humphrey by setting a bail amount without considering his ability to pay or considering nonmonetary alternatives.

In the three years since his release, Humphrey has satisfied every court mandate and thrived. “I am pleased other people will have the same opportunities I had to change their lives and they will not have to wait in jail for years because they are too poor to pay bail,” Kenneth Humphrey said.

The Court declared that California’s pervasive practice of requiring money bail in most cases is unconstitutional and that courts must consider all non-monetary alternatives to detention. While the Court did not rule on the process for denying bail, it reiterated past federal precedent in United States v. Salerno that “liberty is the norm, and detention prior to trial or without trial is the carefully limited exception.”

“Today’s decision will go a long way toward eradicating wealth-based human caging from our society,” said Alec Karakatsanis, Founder and Executive Director of Civil Rights Corps. “The police, prosecutors, and bail bond companies who benefit from pretrial human caging are working hard to ensure that any system that replaces this money bail system reproduces its harms; however, today’s victory provides us much needed energy as we continue our fight for basic liberty and for returning people to their families and communities.”

“Today’s historic decision affirms that people like our client Kenneth Humphrey, who bravely fought for his pretrial freedom, can no longer be locked up in jail simply for being poor and when they pose no threat to public safety. Mr. Humphrey’s success while out of custody shows what can happen when we invest in people, not cages, and my office is committed to continuing to push for changes that will result in more fairness and equity for all Californians,” said Mano Raju, Public Defender of San Francisco.

The case originated in 2017 when Humphrey was kept in jail because he was unable to pay the $350,000 bail set after his arrest. The San Francisco Public Defender along with Civil Rights Corps represented Humphrey in the subsequent appeals process. 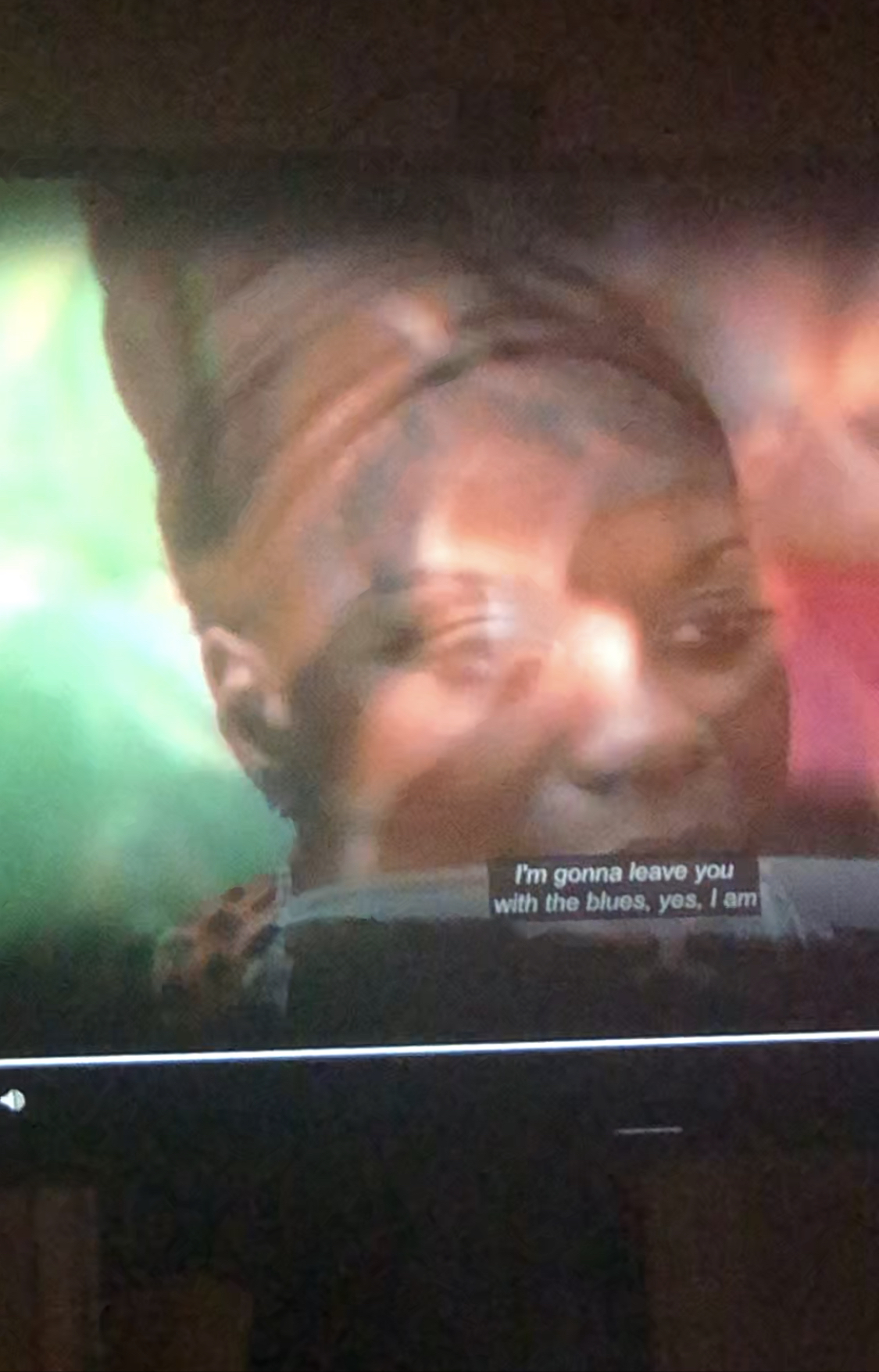 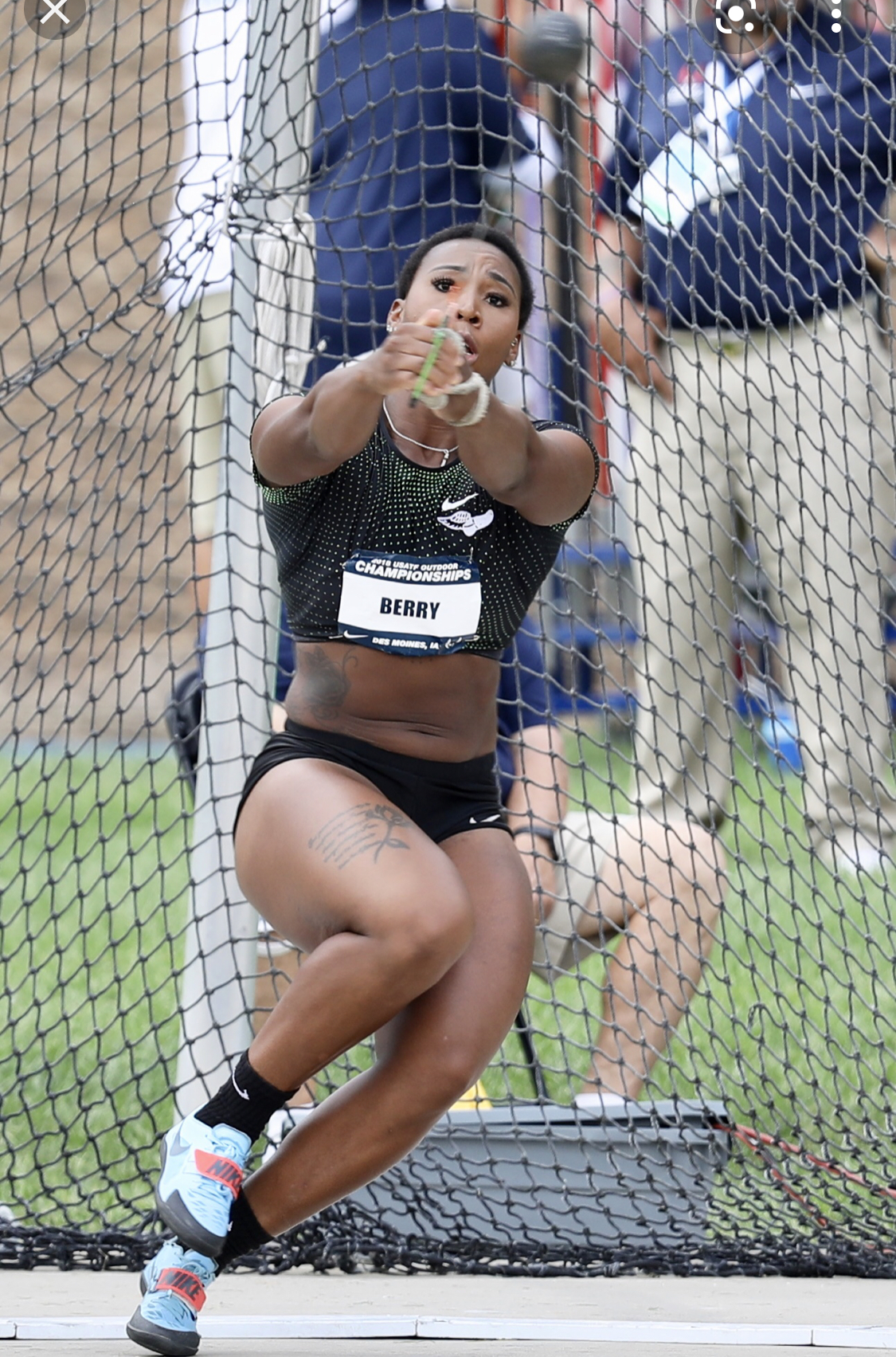