Earlier today i used Remi Wolf as a type of dozens I said something the effect quoting her lyric of calling someone the B-word and I’m going to step on his toes. 3.2 million people’s have viewed her photo ID video.

also in this is very far astray from my starting point of baseball or poetry I was reminiscing about some videos from the 80s including Pearl Harbor in the explosion Romeo Void also birdcage by the Negro problem and the merman at the eighth Street fair. 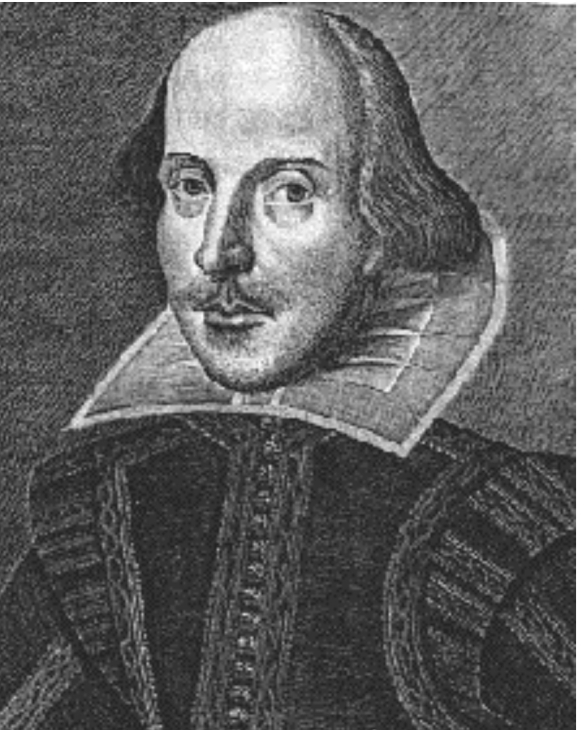 Edit to add: OK I admit I was working around this point but yet I edited this not very hard-working essay to add the word “abdurraqib” it seemed simple enough to master once I focused. Seems like two fairly popular tropes, “abdur” not “abdul” But I do think of Kareem the basketball player, and “raqib” which sort of reminds me of a character from a spike Lee movie but not. His name is Hanif Abdurraqib, a poet and essayist from Ohio.