Ten in the Swear Jar or XITSJ 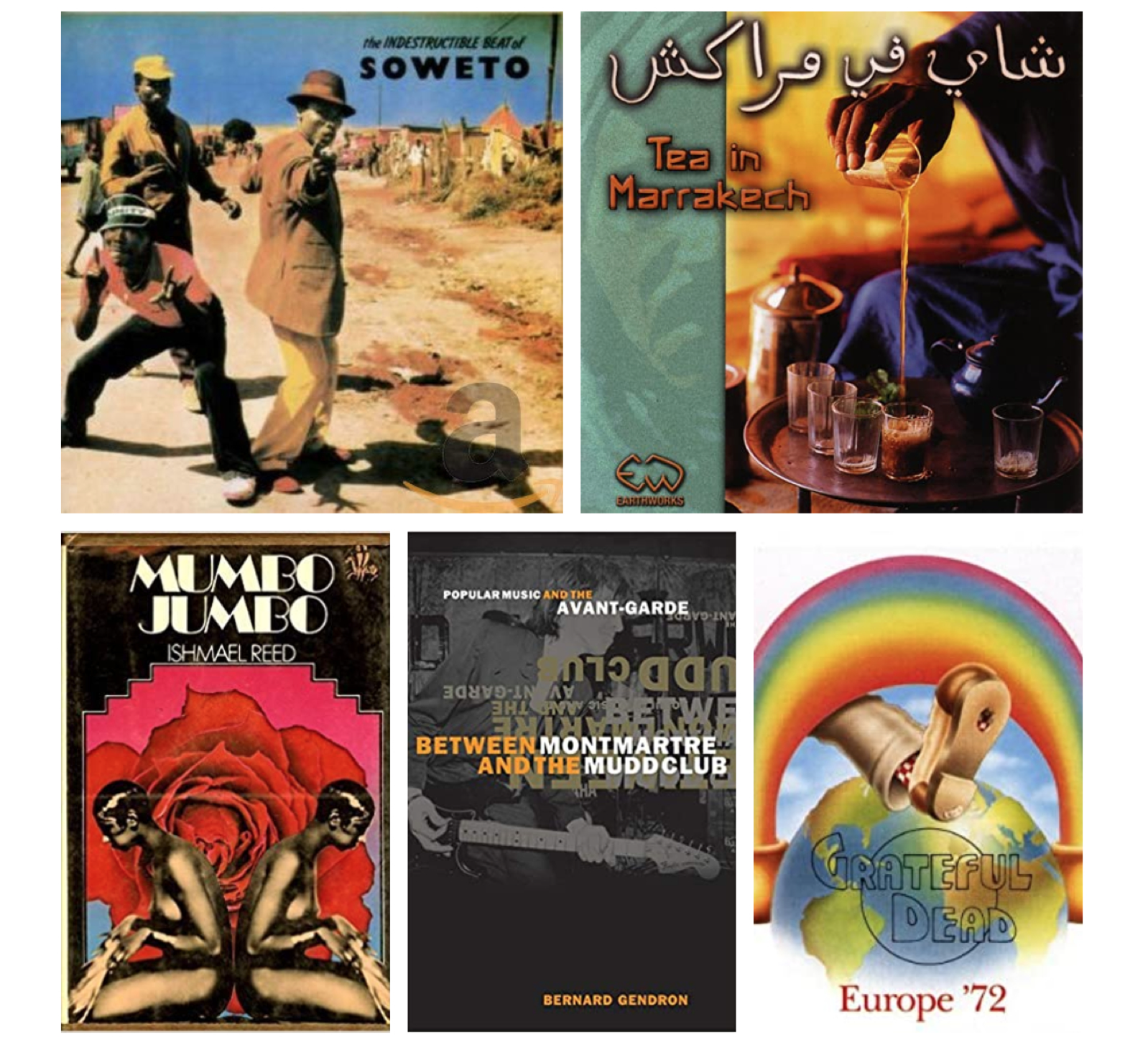 not sure what this is, something about research Xgau did in Egypt

Not to be confused with university of illinois at urbana champaign whatever.
I wrote this a year ago, before I was banned from PAW.
And thank you XGAU for the inspiration — he had something about Indestructible Beat of Soweto which I’ve never heard. Maybe Matt Nelson and Magid can do Soweto not Turkey.
To wit:
for the win:
There was briefly in Palo Alto a band named Ten in The Swear Jar — sometimes abbreviated to XITSJ — the leader of which later changed its or his name to Xiu-Xiu (but not XIUXIU). Before that they were called The Indestructible Beat of Palo Alto or IBOPA.
The bandleader’s name is or was Jamie Stewart. I do not know if he is related to the more famous James Stewart but his uncle John Stewart was a member of The Kingston Trio, had a hit for The Monkees and I believe worked for Bobby Kennedy. Jamie is a genius.
Jamie Stewart had an affiliation with KZSU the Stanford radio station but even after knowing him for 25 years I have no idea if he is or is not a Stanford alumnus*.
My point is: be yourself — that probably helps on college essays and apps as much as in the general case.
— my two cents worth
P.S. Do applicants check a box to signify they got coaching? And, how much do you charge?

*I do not believe Jamie Stewart of Xiu-Xiu has collaborated with Curtis “50 Cent” Jackson, but he did collaborate with Eugene S. Robinson of Oxbow who looks like a thug but did indeed go to Stanford.

P.P.S. I recommend going to college even if you plan a career in the arts. Try to graduate by age 25 but don’t feel you have to graduate with your class. Don’t worry about career until about age 30.

and1: aren’t the posters correct in pointing out that UIUC is Urbana campus which is famous for computing, and not Champaign which no one calls it? I bought my best friend from Dartmouth Dr. Brian Moore a picture of Walt Frazier when Doc (who majored in drama for his a.b., then got a masters in education from Harvard, before his m.d. from UMass) took a job at Southern Illinois, only to find that he was in Springfield where they indeed rooted for The Illini and not Carbondale where they remember Clyde — who himself IMHO uses big words gratuitously. Actually I just looked it up: in my day — I’m a Gunn ’82 — the name changed officially to Illinois University of Urbana Champaigne even tho–according to Wiki — the common use for the region per se was the reverse, Champaign Urbana.

I was also taught that language evolves and the best dictionaries are descriptive not prescriptive. My pet peeve is when people with big dogs believe that leash laws do not apply to them.