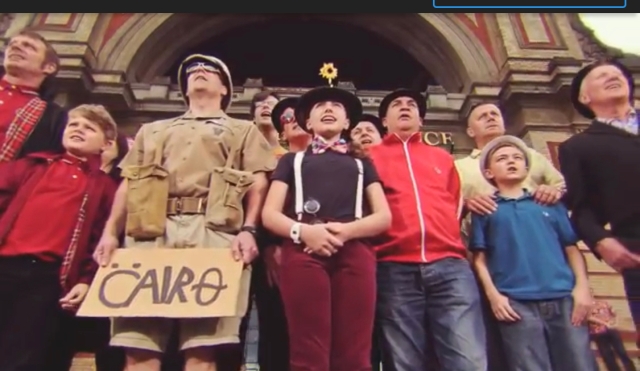 You are giving me ideas, dearie

I’m tempted to have corner laughers, local band fronted by Karla  Kane that I believe started at Marin catholic about 18 years ago open for cam April fools day it’s a sold out show at Mitchell Park chiefly because they do a version of our house the New Wave British invasion is it by madness?

Cam is managed by Danika Gurley who is a good Catholic girl went to Notre Dame Academy of San Jose before UC-Davis where she met Cam parentheses Camaronmarvel Ochs. Danika was also an air talent On KRTY.  KRTY is giving away the last 10 pairs of tickets mainly because a charming personal anecdote told by the director of  sales, Tina Ferguson thinking of loved ones whenever she sees a penny — She was in Cupertino Rotary with my father Paul Weiss for many moons.

I also got word of a Catholic country singer named John McGaraghan of Palo Alto a local attorney.

YouTube hopefully reminds me that More obviously is David Byrne song or talking heads also Karla had a funny thing… She told me in private correspondence that when she saw the TheatreWorks show about Sally ride she noticed Allison Miller the drummer for the Erin McKeown version of the Harold Arlen 1930s song paper Moon and of course my plastic response to that is that in 1978 my baseball coach Ralph Vetterlein who seemed reasonably macho otherwise told us that his CB name on radio was “paper Moon” and I remember Chris Kelly cracking up but trying not to be observed doing so.

The goal bottom line is for Mitchell Park ball room to be our house.