Earthwise Amendola VS Doulas by the bay 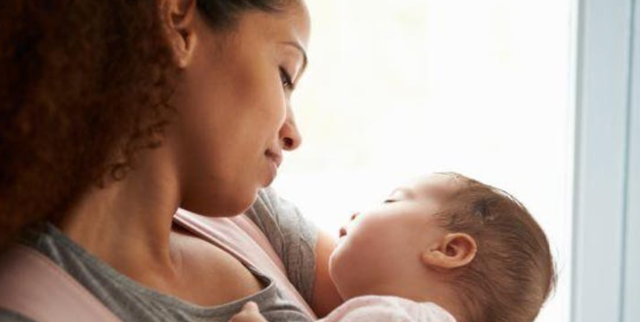 Ok, the jury is out about whether my blog Plastic Alto leverages my writing background for the greater glory of my concert and artist management business.

Case in point: I noticed that although the EventBrite ticket service is working very well– up to 95 percent of our sales are online — it has its quirks.

I cannot get it to always boot to my page. I noticed that when I typed in “earthwise” to its SEARCH function, besides suggesting three or four of my actual show, it tempts me with an offer to learn to become a “doula”. Not sure what that is, but I think the limits of a liberal arts education start at the lip of the doula world, so to speak.

Is there a doula who claims to be “earthwise”?

Or is it just that smarty pants AI computer thinks “Amendola” –a drummer, my headliner or co-headliner Friday — is a misspelling of “doula”. I think a doula is an ob-gyn nurse who is self-taught or maybe a mid-wife, like on that public television show. The irony is that Earthwise the concert business was started in 1994 as a way to get people to stop watching TV –now I am being confused for a TV show about babies. And I got some heat about an early mailer which promised “an alternative to Law and Order”.

There are still a few tickets left to see drummer Scott Amendola, bassist Trevor Dunn and  clarinet player Philip Greenlief. Tickets are at EventBrite. You will not hear this anywhere else but pregnant women — and their unborn future soul-carriers — will be admitted free of charge.

and1:
They are postpartum. We are post-modern.

andand:
Another difference is we charge $20 to see the amendolas and they charge $300 to be a doula. Which reminds me: Palo Alto Jazz Alliance is hosting the next day a show with Andrew Speight and several other musicians a Bird With Strings program. I was thinking of reaching out to them to see if they would package the two shows. Like for an additional $10 (half price) members of PAJA who pay $35 for Speights can see both shows (ie for non-member $45 price). Also, students who go to PAJA show — for $10 I think, can also see my show for free.

I’ve written 2,000 of these type of posts. I have to admit I am not certain if Mark Kozelek cancelled because he read something here that he found perturbing, or just that’s his biorhythm and blues. But the cool coda to the not-Sun-Kil-Moon event was a fan of his, a duo – -not a doula — with an act, a couple were driving up from LA for the show — it was their anniversary and I encouraged them to come anyways and play at Lytton Plaza — and it was good. They played 2 Kozelek covers. One about his mother, I think. And one about Ohio. I wonder if Mark Kozelek follows football enough to respond to the term fair hooker? I remember — and this is not a Mark Kozelek impersonation — and you know who deserves each other ? not Kozelek and donny moccasin but oy “mccaslin” Tim Berne I was going to write something about Tim Berne scolding me for sitting in the front row at his show and suddenly remembering that I had invited him to play my 10 year annivesary show at the Bottom of the Hill,and I was scrolling thru my cellphone computer and then caught myself and stopped but when the song stopped he made it a point to point out what a bad listener or concert goer I was. Yesterday in the Times — any body stil reading this — question — there was somethig about a big star a black lady who texted the creator of “Slaves” the musical or drama and big deal during the show to emphasize her enthusiasm HEY DUDE I AM TEXTING YOU FROM YOUR OWN SHOW BECAUSE I’M LOVING IT. Kozelek and Berne could merge their anger and bitterness and maybe come out funky fresh like Rocky Road Double Dutch Fudge Ben and Jerry and Adam and Steve’s. also, and not sure why it goes exactly here: but the poet jack hirshman on his 80th birthday read a poem and handed out a broadsheet and I’m unsure if his reference to “prince hal” was a baseball player. Spin in the hole and tune again VS walk him and pitch to the baby giraffe. What do you do with an elephant with three balls? Also, Zizek — do you know why does the monkey dip his balls in my tito’s and tonic. (tito’s and tonic versus tito fuentes). I’m here all week, try the CoHo Salmon pasta, although it is so called Chosen Frozen, don’t eat the wrap. Schmatta schmatta schmatta can’t give it away at 12 minutes to seven before not the doula but the Dolich. Lay down your tail, tom doula.