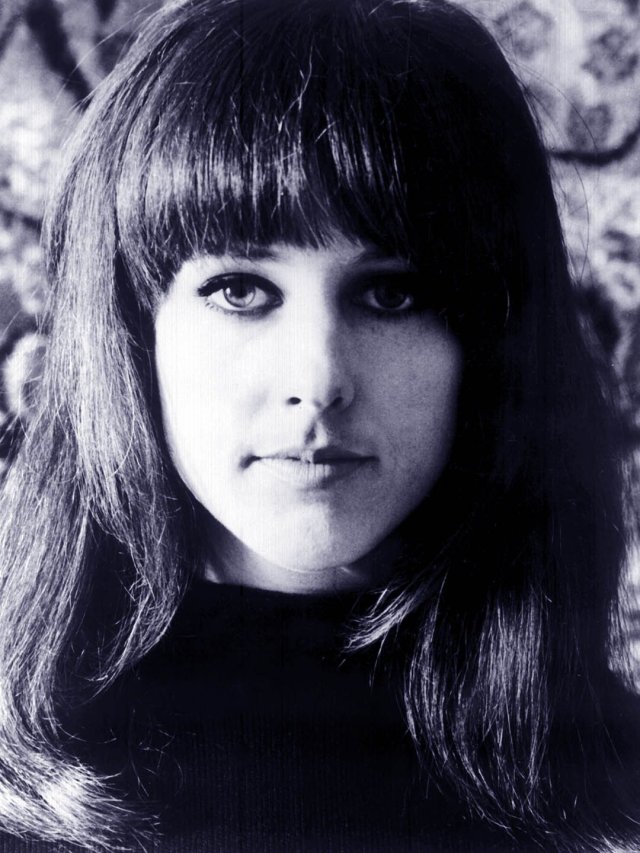 Posted by Mark Weiss
a resident of Downtown North
11 minutes ago
Mark Weiss is a registered user.
I misread this to believe for a second that the screen writer was a Casti grad — as Grace Slick was.
I was going to sugget she write an original treatment about the Donnas.

+ Like this comment Posted by Mark Weiss
a resident of Downtown North
7 minutes ago
Mark Weiss is a registered user.
Hey don’t castigate this group of innocents.
Come to think ot if: that’s a cool name for the brouhaha over the school expansion: CastiGate.

The auntie of a Casti grad wrote this

Also, this might be inappropriate for this thread but it is a true fact and not fake news that when Eve Ensler spoke at Casti the columnist of the local paper Janet Luca Norton wrote about the event without mentioning the name of her most famous book and project.

Whereas a couple years later the Paly principal Phil “Chill Phil” Winston got fired for booking the author into an assembly then as girls left the buidling he stopped them and said, “hey, don’t you want to learn about your valedictorian?”

+ Like this comment Posted by Mark Weiss
a resident of Downtown North
0 hours ago
Mark Weiss is a registered user.
Your comment is now live. Because you are a registered user you are be able to edit your comment for the next five minutes to correct any errors or typos.
Ok, one more:
Do you mean to say that Castilleja has enacted a valedictorianectomy?

Which reminds me, and since I’m going to be deleted and castigated anyways might as well go full monty, when I was at Dartmouth in the 1980s, and by the way there were three Casti grads — all debutantes mind you — in my class, Elizabeth Babb Fanlo, Gabrielle Whelan and Marylee LaFollette Culley — and there was a very gradual and bumpy coeducation going on — Dartmouth was all male for more than 200 years — there was a joke:

Q: How many feminists does it take to change a light bulb?
A: That’s not funny!

Don’t miss out on
edit update a wee bit later:
parts of this were surgically removed by the Church Lady in Chief at PAW:
and so I updated or upstreamed

Vagina. Phil Winston was fired for saying “Vagina”. Eve Ensler wrote about her vagina. Lisa Brown an elected official in Michigan castigated right wing pols in her state, apropos of Roe V Wade said “Thank you for your interest in my vagina”.
Censorship is unamerican, yo. Freedom of expression is as American as my Mom’s….apple pie.

Another important Casti grad in music, besides Grace Slick nee Wing is Rupa Marya of Rupa & The April Fishes. She has a recent song that goes “It’s not about a woman not saying ‘no’ its about a woman saying ‘hell, YES!'” but I’m not sure what its about. Go ask Alice.