I like Alchek. He and I applied for the same seat for this board. when I tried to introduce myself to him months later, he said, “Oh, youre the guy who did a rap during his interview” which is not actually true but its funny. He make me laugh.

I cannot rap. But having worked in the music biz for 25 years and spoken to council or boards 100 or more times, I do sometimes come across like Warren Beatty in that movie where he is a US Senator, Bullworth I think. And I did play high school basketbal for Gunn when the program was 25 percent black, and i saw Spike Lee’s first movie when it was a new release, here in Palo Alto I think.

Or as Cheech adn Chong might say — and I do know a guy from Palo alto who dated Chong’s daughter: who cut your hair?

i’m not trying to be ad hominem or anything but my whole thing is that I’ve produced concerts for 25 years and have devleoped an ear for listening closely and I think that type of thing can be applied to listening to discourse, for what in the music scene would be called “clams” or false notes. Also, I am influenced by something Donald Judd said inthe Chron and I clipped that about how he thinks that people who appreciate minimalist art are also able to see thru all the bullshit of the media and false advertising and false prophets and wag the dog.

But, having just post-fact-checked myself by listening to 1971 Cheech and Chong youtube I’d say we will now we are in trouble when a bunch of teenagers start smoking giant spliffs and then packing the PATC meetings and cracking up at all the hijinks — we do have one 15 year old who goes to all the meetings but he seems legitimately fascinated by the discourse. And not stoned. And he wears a helmet on his skateboard.

I also recently privately apologized to a commissoner who I once wrote about and claimed was 2 young 2 lead.

My advice would be to lock yourself in a room with Cheech and Chong ’71 and Beastie Boys ’92 and then start referring to yourself in 3rd person “Mike A thinks..” 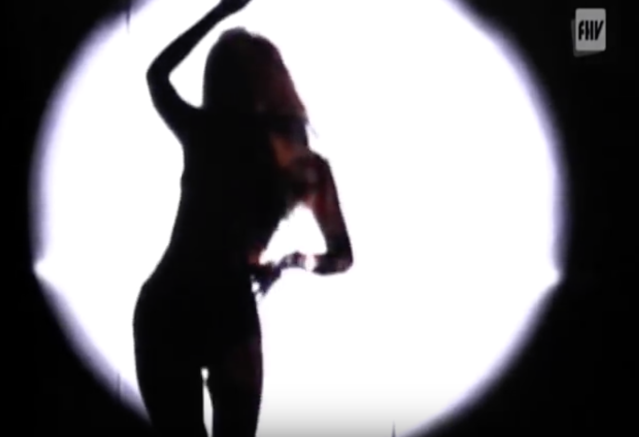