Sorry to bother you

For listeners of “Welcome to Night Vale,” the series has a familiar sound; it borrows a structure from vintage radio drama, and it’s pumped with fantasy elements. But it also stakes a claim to a cultural conversation that’s still unfolding. It feels sympatico with Boots Riley’s “Sorry to Bother You” in its critique of entwined capitalist and racist structures, and the way it makes the horrific funny recalls the new era of social thriller being ushered in by the sketch show creator-turned auteur Jordan Peele.(Updated 9/13/18 although film has dissident from theatre)

Lady in gallery, wearing hat similar to picture of lady in paper in frame in desk in gallery, very angry to learn tourist blogger from 30 miles south and west shot photo of what might be her.

Reminds me of Dana Schultz Emmett till dillio.

My phone fooled us both. Maybe the Russians are hacking the US.

(A previous version of this post had a picture of three people sitting in the gallery talking to each other. One might have been filming the other. With a camera on a tripod. It was 4 o’clock on a sunny Wednesday afternoon business hours for the gallery. I had just been talking to them about the Boots Riley movie. I addressed her by the name of the person featured in the framed tear sheet but she refused to achnoeef this as her identity and asked me to leave, 86d me. I called the number on the voice mail trying to apologize I said I guess I don’t fit in. There. There’s no there there especially not for me. Or so it seemly.

Super edited version but shows one of the photos purported by a specific type of human rather than the general case. It looks like hands to me. 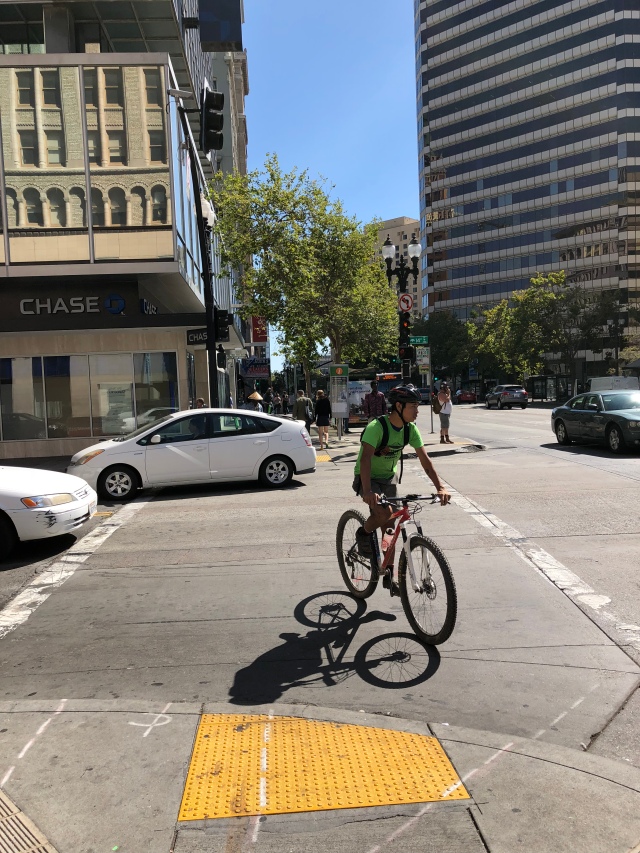