I had a glorious day in San Francisco yesterday, minus some very sad news it took about 27 hours to let sink in 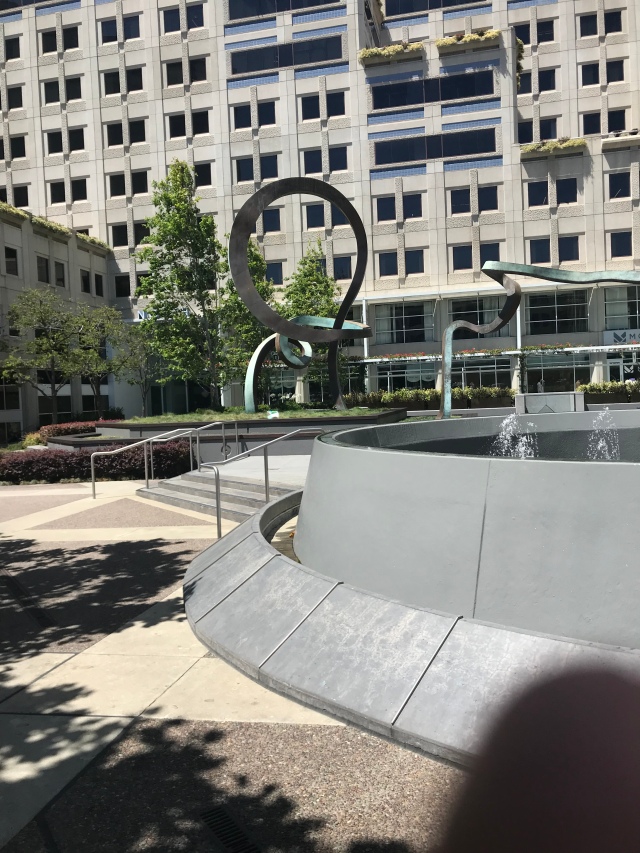 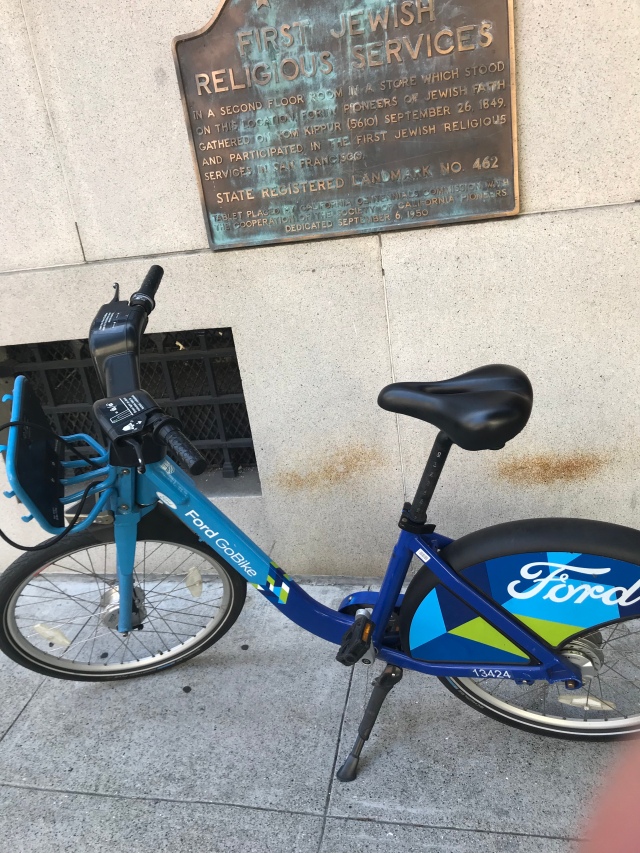 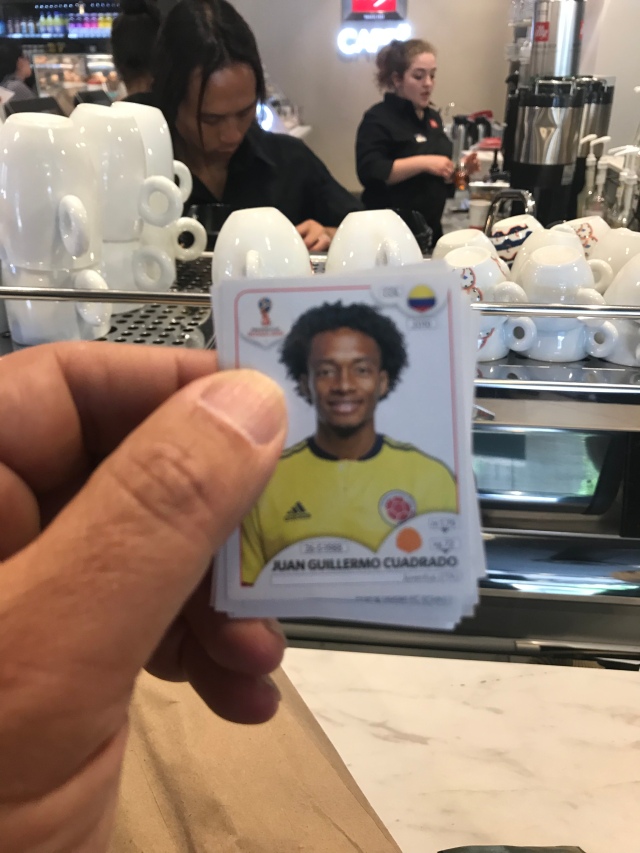 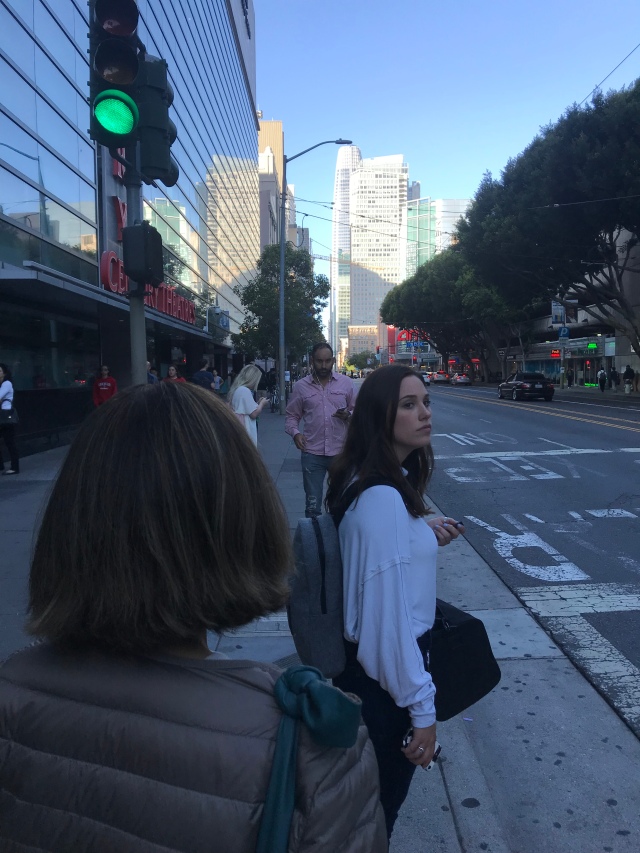 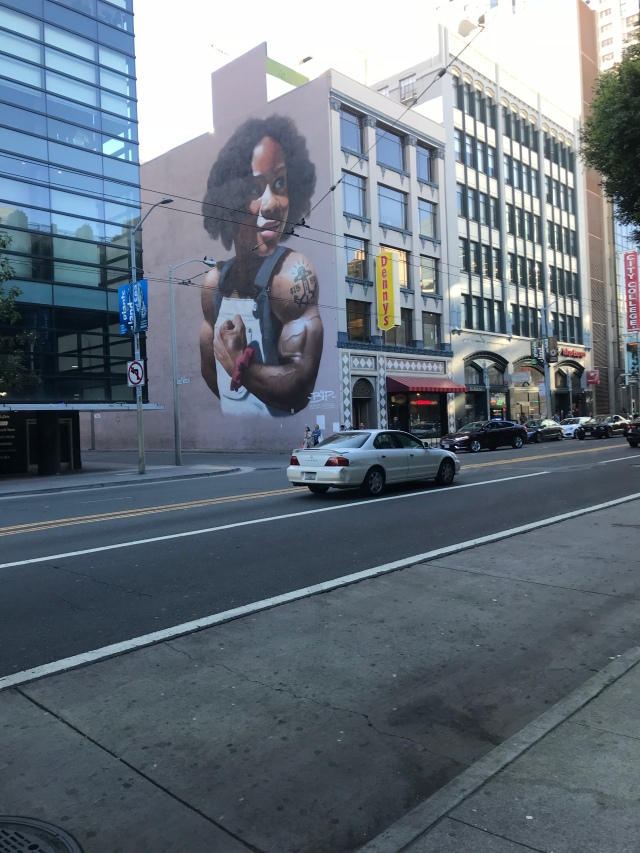 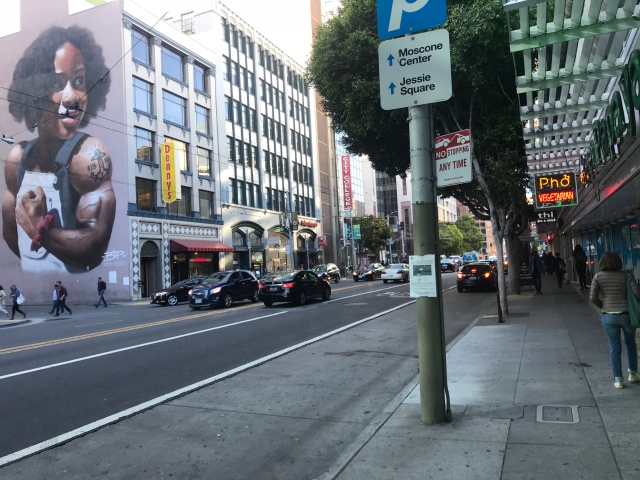 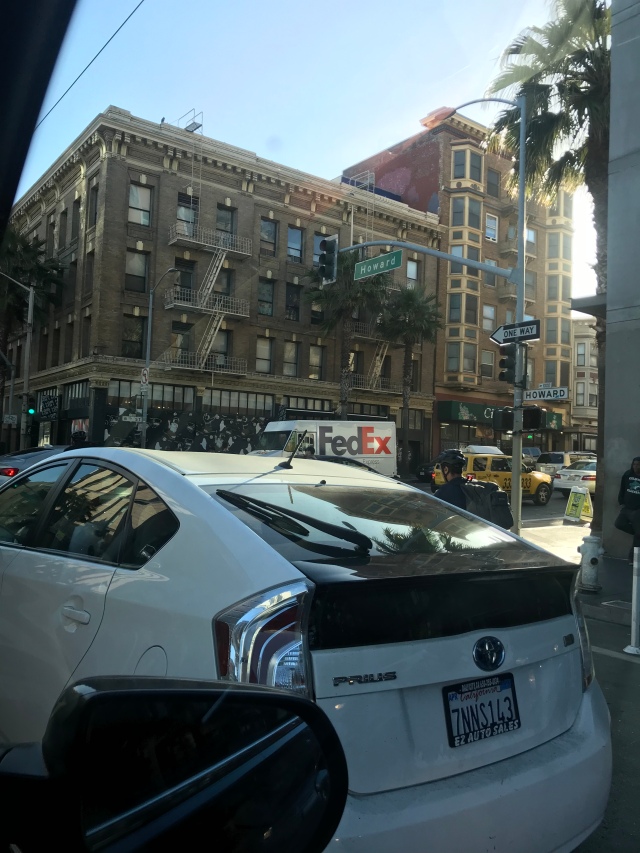 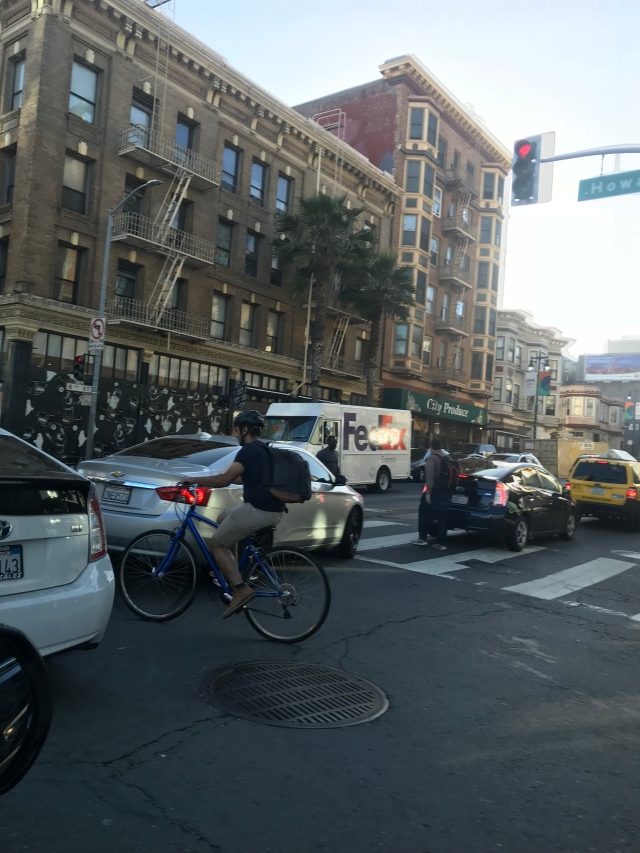 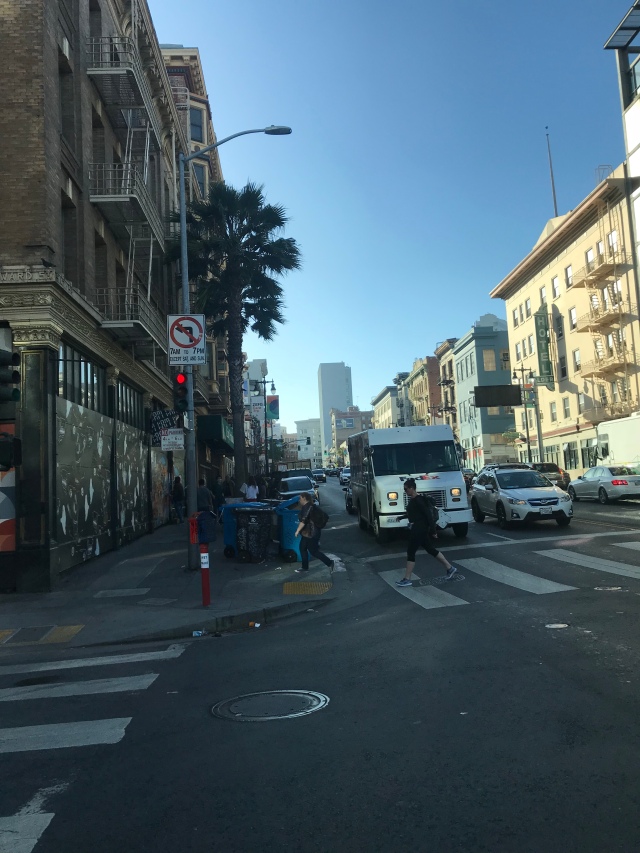 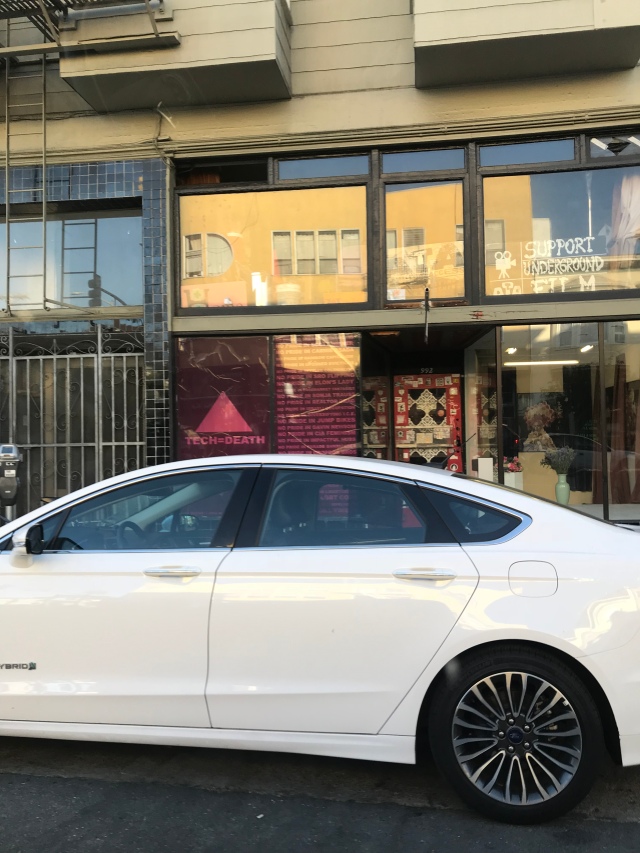 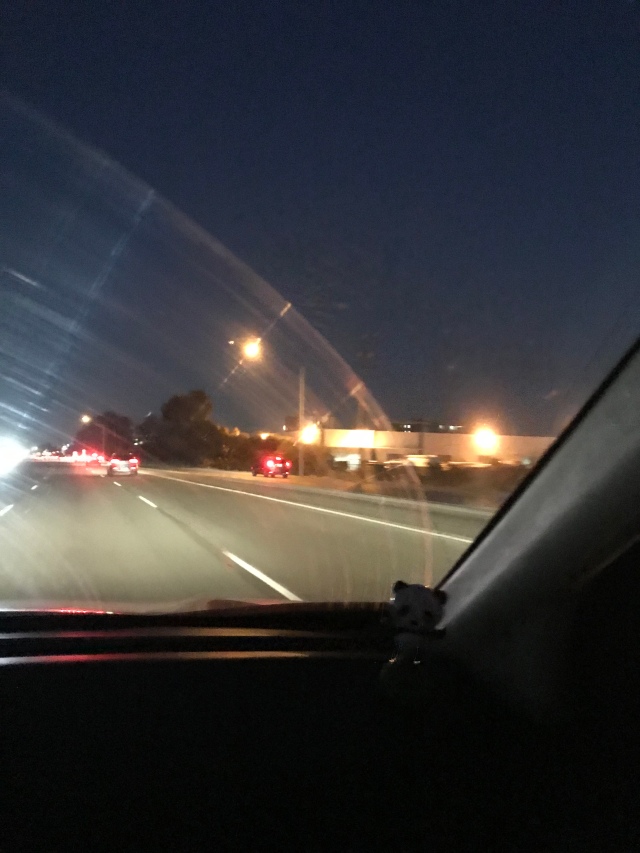 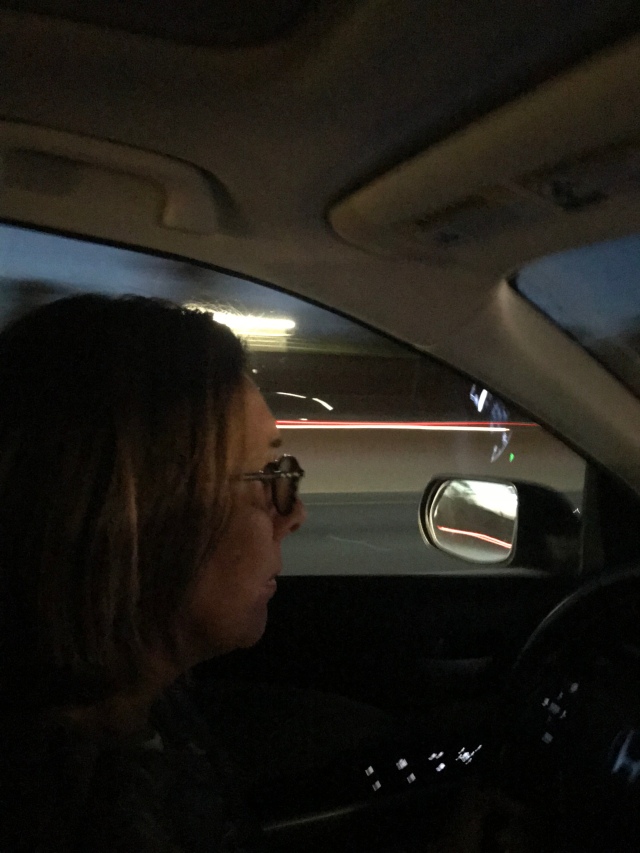 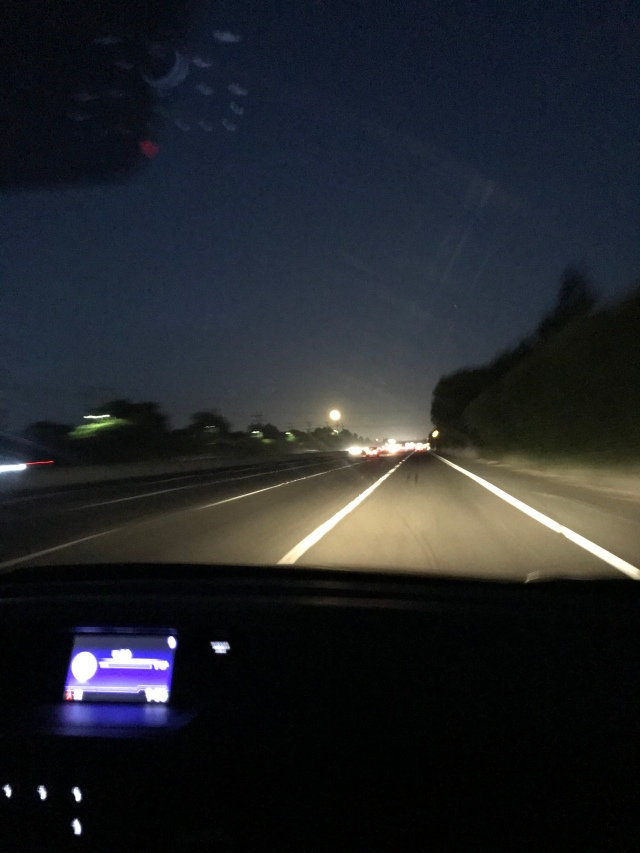 About 1 pm yesterday while Barry and I were enjoying the weather, Longboard beer and Giants Major League Baseball in San Francisco, he told me that a mutual music community friend of ours, a mutual client actually, he as attorney me as then manager of band “individually, collectively and professionally”, had lost a child in the fire in Oakland in December, 2016, eighteen months ago now. I wasn’t particularly close to this person, and that relationship or contract lapsed in 2005, but I definitely remember the first time I became aware of SH’s guitar work, at Bottom of The Hill, in 1994, right at the beginning of my concert promoting business, filling in for the founding guitarist — a different band, same singer, and they went on the two of them, guitar and singer to be good friends and likely still are thru thick and thin, ups and Downs good times and bad — tragedy, pain, I’m sure – but I hope more good than bad. I don’t know. I’ve never been a parent. I remember the audience being supportive of SH and knowing that this was new then. SH seemed somewhat shy and tentative. But the audience roared. At The prowess. And the grit. I tried to book that band I think I called the violinist but was told they were inactive or had broken up. Anyhow their were some good moments eight years later working with those two the singer and guitarist on their new projects but truth be told some rough spots as well.  Maybe regrets. But it did hit me today when I got the chance to sit, in a cafe, back in PA and pull the thread of that sad chapter of their and our story. The persons name is Cash Askew, 1994-2016, who left besides family and friends and fans — beloved— perhaps still grieving— also recorded music and in my believe a spirit that lingers and persists. Not to be corny. I believe this.

I also wonder how much more music and spirit and guitar Cash would have shared with us, even in these most recent 18 months.