Home run leaders, way back when, before they wore pearls 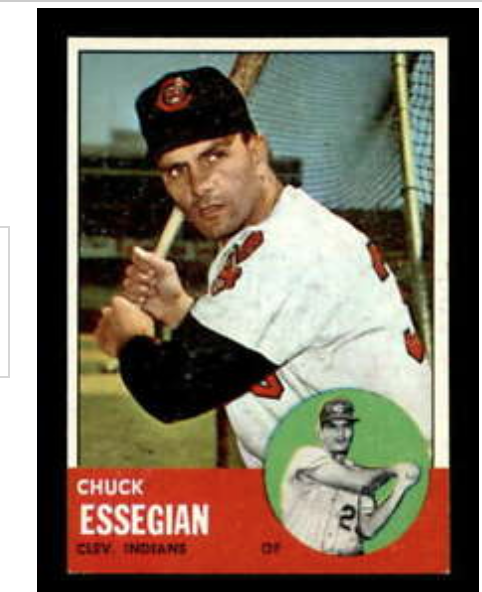 Chuck Essegian went to Stanford and has a rare distinction of playing in both a Rose Bowl and a World Series. Whereas Joc Pederson played football with Davante Adams at Paly and wore pearls in the World Series. How many guys have won two consecutive WS rings, for two different franchises like Joc? Also, I met Champ for the first time a few weeks ago, in front of the Old Pro. Maybe Amy Liddicoat introduced me.

Note: Carl Yastrezemski had 19 homers in 1961, good for tie for 21st in his league, but finished his career with 452. His nephew or cousin Mike has 56 now while Joc has a total of 148 now plus two rings. I hear that Palo Altan Phil Hellmuth got another bracelet at World Series of Poker, is 15th or so. All time greatest result.