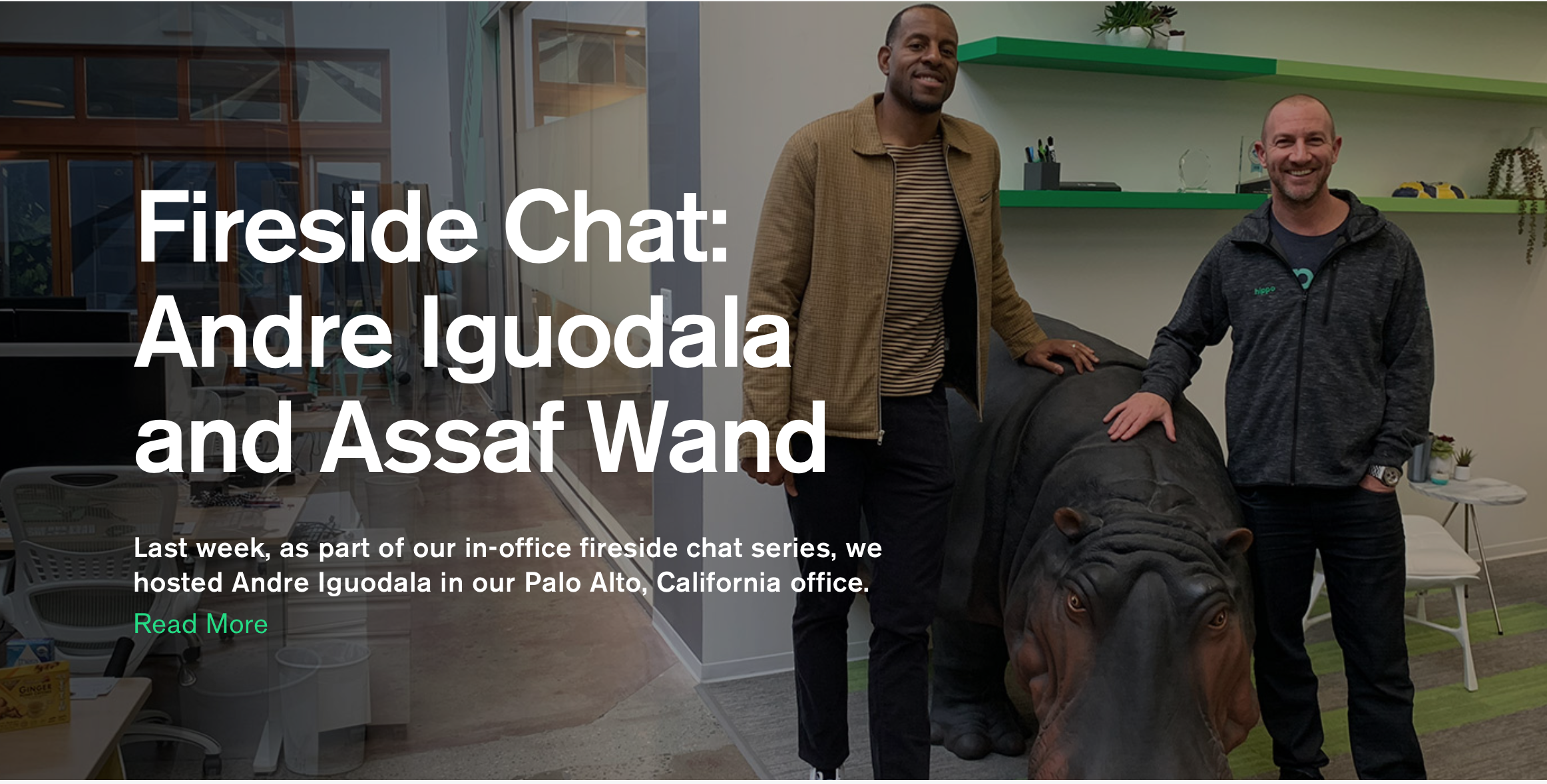 Hippo is a new insurance startup, a unicorn, which means it is valued at $1b. One-point five billion or a billion and a half, according to the business journal, which lists it among the largest venture deals.
The photo shows an Iguodala. Not to confuse you. (They pay a former Warrior, a basketball champion ten thousand or a hundred thousand dollars to say a few words, sign autographs and hand out his book — which in turn helps the company claim to be worth billions, get it?)

Iguodala is in Miami, played six of his 17 seasons here, is averaging a respectable 20 minutes per game but only four points (compared to about 8 per game for the champs). He’s from Springfield, Illinois originally. Assaf Wand is from Israel, I wonder if he played basketball and if so his nickname must have been Magic.

edit to oink or edioi:

Bloomberg reported on Feb. 5 that Hoffman and Pincus are in talks to take public by merging with Hippo at a value of more than $5 billion. That more than double the $2 billion valuation investors gave it in November when it closed a $350 million funding round, according to PitchBook. 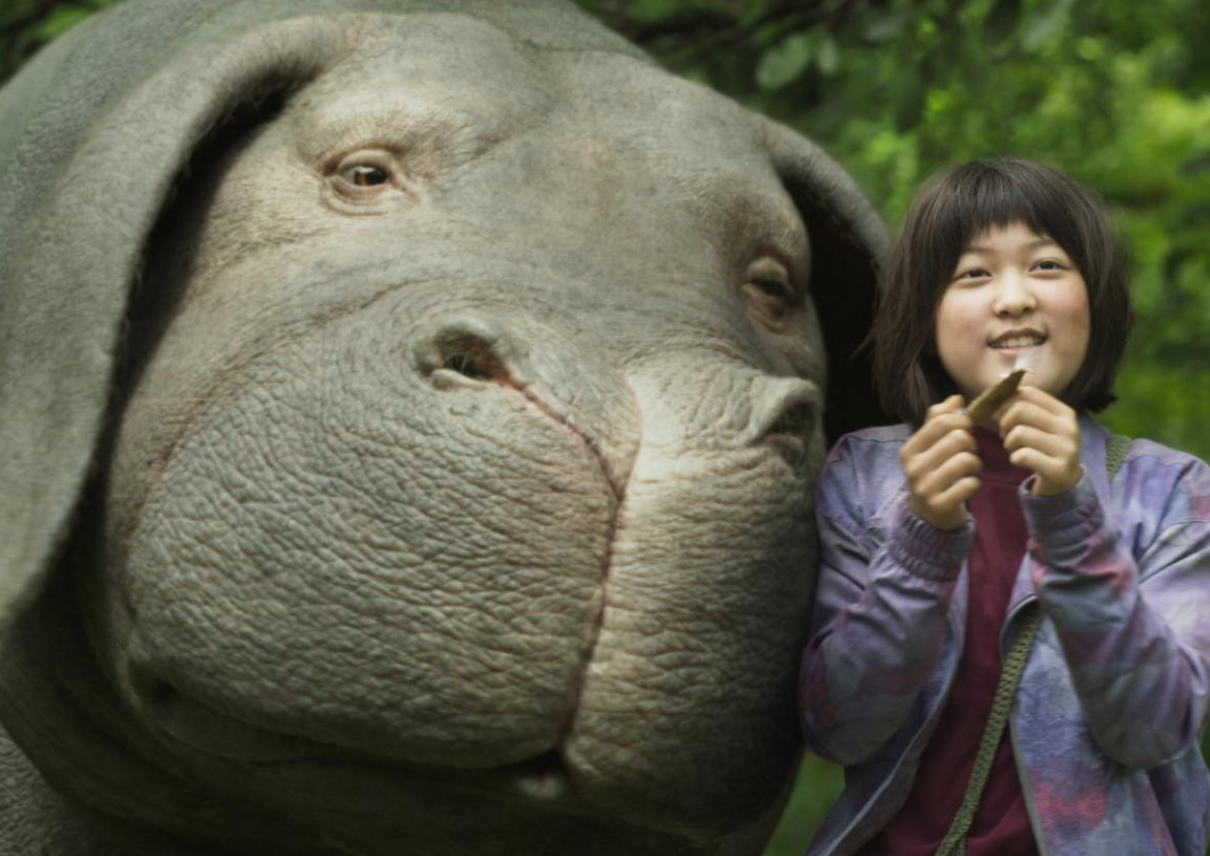 City Council member Lydia Kuo (the one on the right) poses with the new mascot The Giant Pig. It is known as Giant Pig or OKJA-PA. Ed Shikada said that was his first item on his slop bucket list, coming over from San Jose where he discovered Sharkey the Shark. The Bol Park donkey had no comment other than “eeeeeeyooo”.