With five he got egg roll 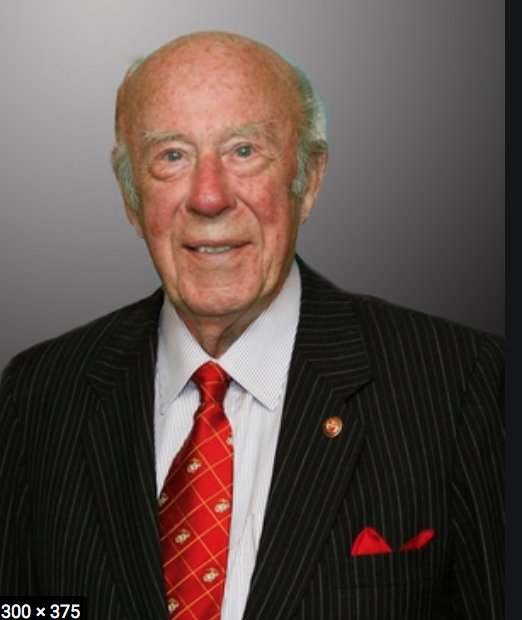 George Shultz served five Republican presidents; Eisenhower, Nixon, Reagan, Bush and Bush.
But his greatest accomplishment, in my book, was the pipeline he created between The White House and Chef Chu’s.
I posted to this effect yesterday on the Palo Alto Weekly website and was censored and deleted.
(And, yes, partly in his honor, we had take out last night)