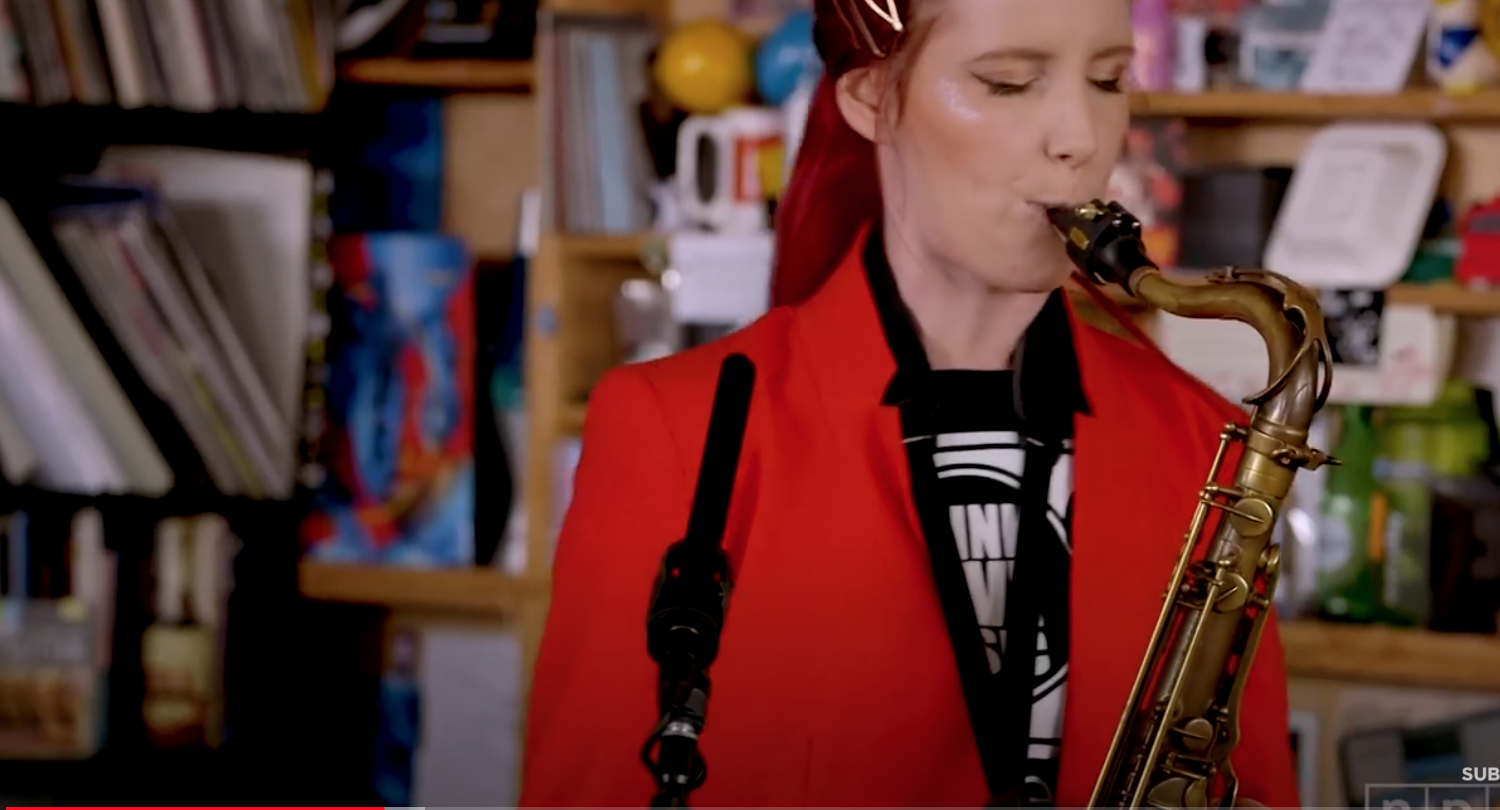 I said below that I was going to turn out 500 sax players.
Amber Navran of Moonchild, sings, sax — this is a clarinet though. No, sax.
In a previous life I had a blue spiral notebooks with the names of 1,000 sax players, culled from three different jazz references.
There’s a lot of scraps, drafts, and general sloppiness, literal chaos, here at Plastic Alto — did I mention the blog is named after an axe?

I noticed the band is managed by the same people who work with Ledisi.

I noticed the band is booked by ICM, the former assistant to Marsha Vlasic. 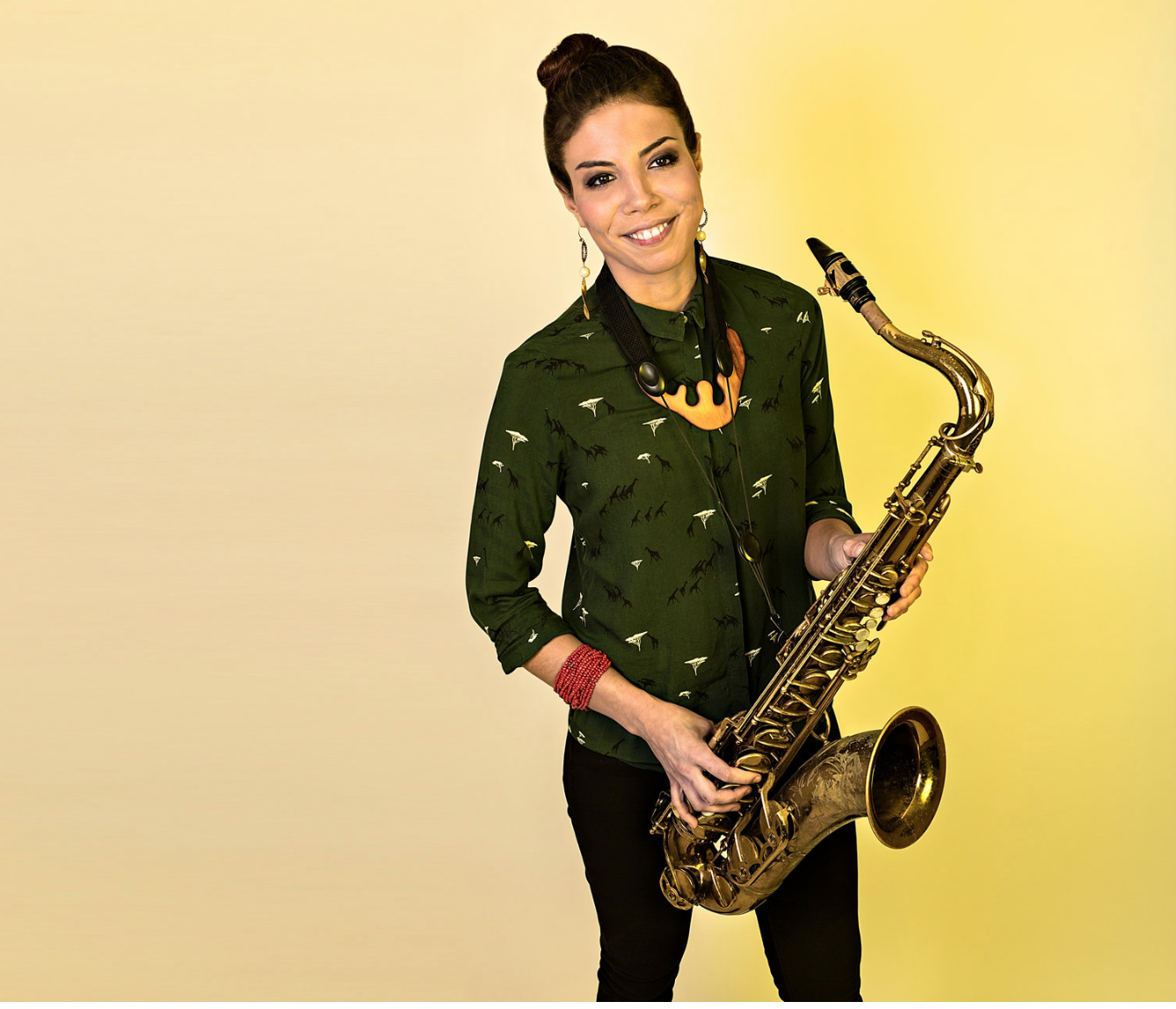