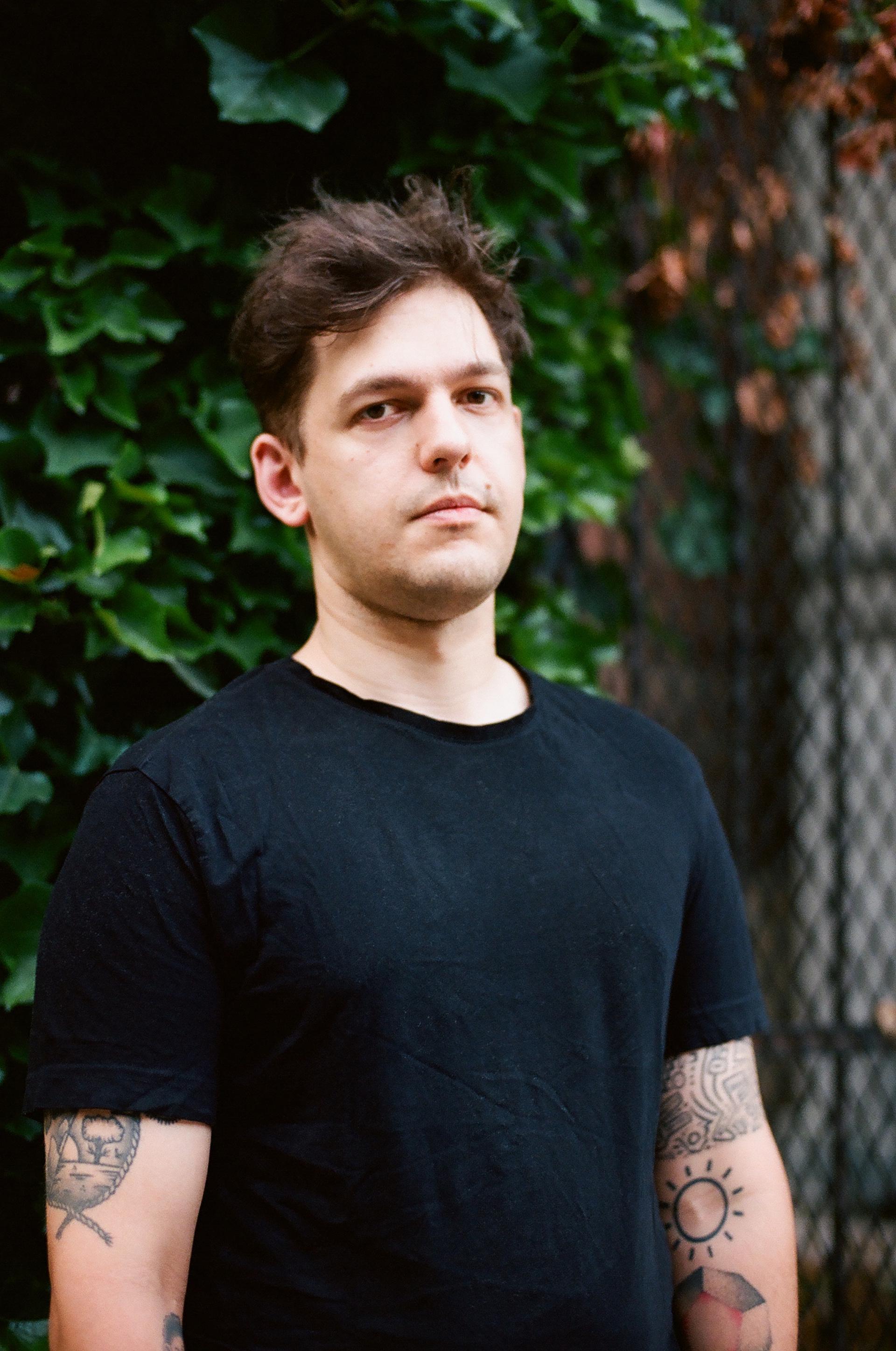 courtesy of or to Fully Altered
I mention below or above (I forget – which way you scroll or which way history flows, it probably varies in different languages) that there is a Belgian Jazz drummer with cool tattoos and a new record out, so it is prudent and expededient and propitiious to reveal him as Raf something – which come to think of it would make him a great candidate for reggae.
Terry my wife the artist Terry Acebo Davis did a couple residencies in printing but this is before I knew her. My football buddy the retired pediatrician and former UCLA lineman Lorrie Frankel did his residency in medicine in Belgium, and he is still trying to work off all the chocolate and frites he ate. Just kidding, he looks way better than I. Also, I have an asset or correspondent somewhere in Belgium who I met at the NoName concert and she recently sent me her footage or data and she is from Rwanda before Belgium. I bought a red Belgium jersey that I sometimes wear – -heck I can put it on later today once I sweat thru — not to be TMI — the Japanese themed Giants baseball t I’m rocking or swinging write now. Writing is heavy lifting. I literally sweat the small stuff. Cept punction or typing. I think laziness is a styple.
Anyhow, good luck to Raf. What it be totally annoying to ask him what his tats say? Scott Amendola is a pretty good drummer and has likely been to Belgium and he sent me a photo of his tat which I thought looked like the six pointed flower that Stanford here sometimes uses on their manholes. Can we still say “manhole”? Do women really want equity in terms of naming literally holes in grounds?
I will try to upload to my handheld some of Raf music.
I went to a Toots tribute with Gregoire (who is Swiss) and Kenny Werner, at Kuumbwa, about a year or so ago. If that gives me bona fides, the Latin word for, whatever.