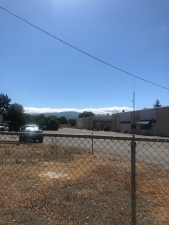 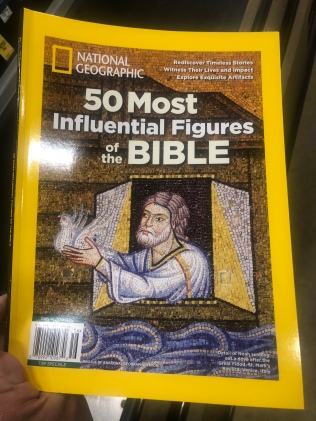 I was the first person to make a purchase at Bell’s book’s with its new germ shield configuration. I was trying to buy only a graphic novel about John Lewis, March. And I owed faith $60 for to Derek Wolcott editions that she snatched from the window display a few weeks ago before they were ready to transact.  I actually wrote a poem in 1990 about Derek Walcott how we would be able to not just xerox his words but xerox or mass reproduce the poem poet itself using crisper DNA crisper without the E.
But I saw the word baseball issue written large on the spine of something behind the Redge and I had to buy it Ridge as in Reggie Jackson. It registered. It is a journal from 1966 called 10 or I owe or I think there’s a moon with the same name of Jupiter.

and later I was sitting at Café Venetia with my bag of clippings in Books and I had bought the chronicle for its article but every Kwong at the Deyoung but it also had a full page obituary Ralph Barbieri and something about Mrs. Bob of Bob and Bob gift shop and a young restaurant tour well my age in San Francisco who committed suicide although it’s possible I knew his widow or his mother-in-law if they were from our synagogue.
I did not know Ruth Weiss the poet but she might’ve been at a Jack Hirschmann event I went to where they hand out a broadside and I talked about prince how and I wasn’t sure if they meant Shakespeare or the picture from the Tigers.

edit to add I forgot to mention that Ruth Weiss was one of the first people to recite beat poetry while musicians improvised jazz and she lived apparently if Sam waiting can be believed at 10:10 Montgomery at the corner of Vallejo between Broadway and telegraph Hill high lived there 40 years later for about three years not the same building across the street. Also Allen Ginsberg later somewhere between Ruth and I Road Howell there or how old they’re in the Palmer itself how old there as a verb in the poem road itself