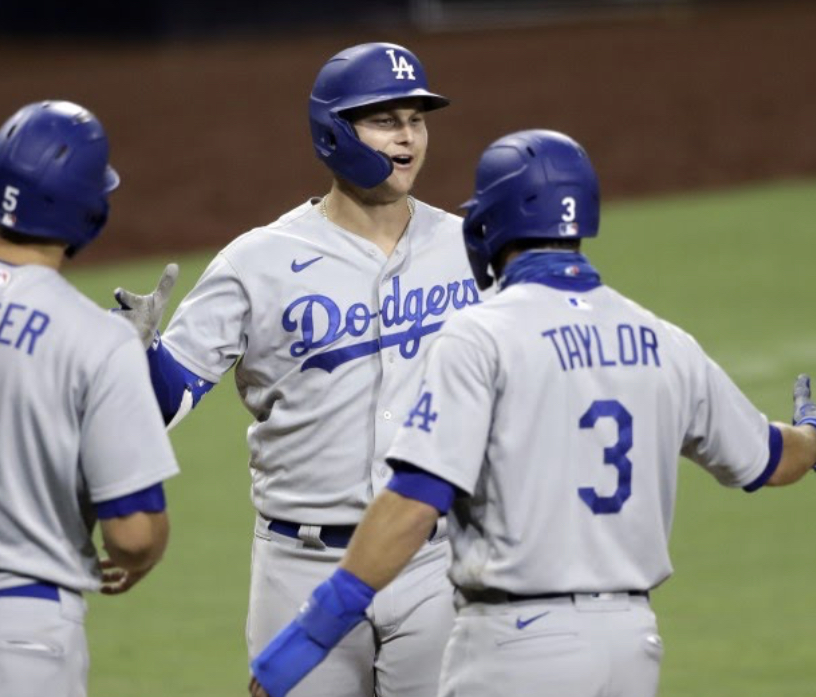 Joc Pederson the Jewish Palo Altan major leaguer and home run hitter, led the Dodgers past the Pads, getting three homers in the series win.
He hit a leadoff home run last night, according to the LA Times.
He had 36 homers last year, his career best.
How many major leaguers have ever had 36 or more homers? I’m guessing 200.
What is his career total? Creeping towards 200.
I have only caught bits and pieces of baseball. Last night I got one pitch of a replay of the A’s. But it was a K.
I’ve been watching a lot of replays, especially of the Oakland A’s my heroes from elementary school.
But who knew Tom Pacorichekt (?) was so tall? He’s six-four. Dodgers of that day in a loss. And it sill hurts Kirk Gibson beating the A’s, in high school.

I was flipping thru some old trading cards and noticed Mets 24-7 who are these guys?

WHO IS 7 ON MIRACLE METS? 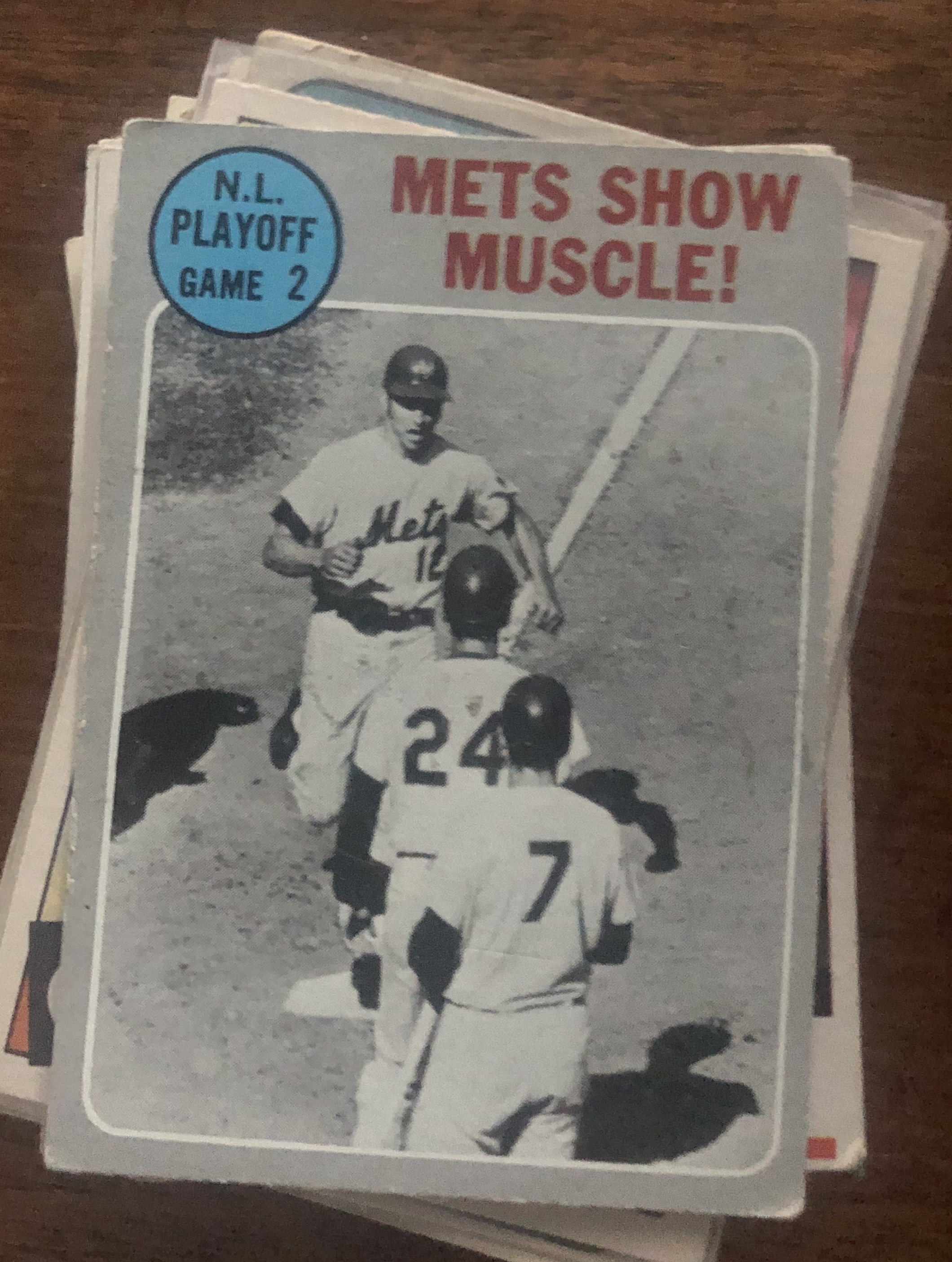 I’M GONNA GUESS ED KRANEPOOL AND ART SHAMSKY, BUT WHO IS THE HITTER?