This makes me want to listen again to my Sonic Youth record, and that I saw a great biopic about Gerhard Richeter at Vogue on Sacramento in SF and Bill Frisell did a show with strings and GR at SFMOMA once

This makes me want to zip over to Stanford and see if I can walk thru his torqued corten steel maze or just see it thru the fence, or is it in SF? 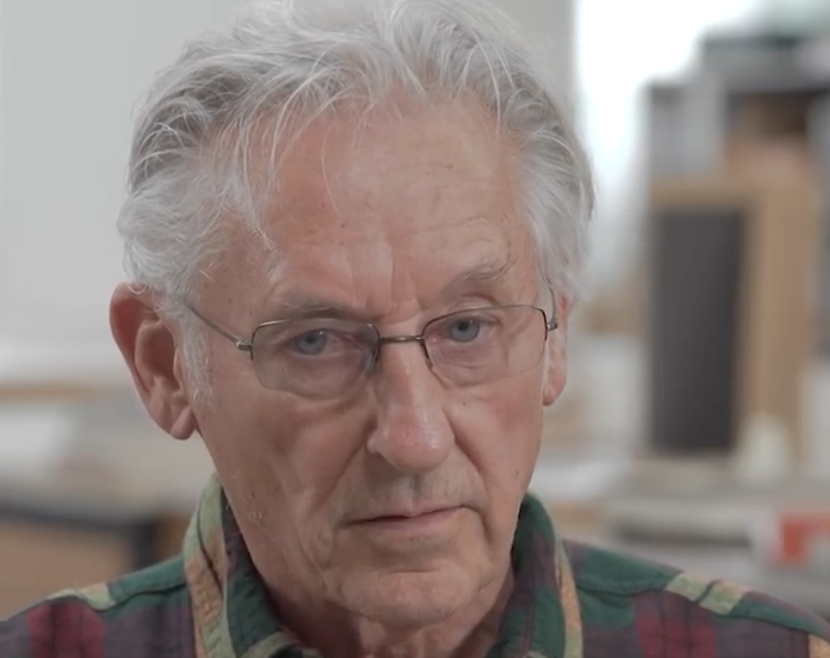 I don’t think Edward Ruscha truly belongs with Gerhard Richter or Richard Serra but his name camp up suggested by the computer when I was looking for something else; also: A Failed Entertainment something about Infinite Jest by David Wallace Foster?

I’m also wondering about: Manifestoes including Cate Blanchett as 15 different artists, Rose B Simpson driving her El Camino Maria down our El Camino from Menlo Park El Palo Alto to San Jose and filming in two directions like Ed Ruscha, Manhatta 1920 film also Eric Moffett did a film about Valencia Street during Covid shut down

bw what the hell i’m going to stick it here I was starting its own post about Emma Acker and the precisionists also known as “Cult of the Machine” and there are glimpses of 10 bridges in her book, but also cut to a local artist Jennifer Clifton print of Cupid’s Span sic in front of Bay Bridge — makes me want to find my art of Bay Bridge by a Palestinian artist drawn while Ed Crayton and Luis and I met to discuss the homeless from the window of 400 Vallejo circa 1991. It may have been the same day or certainly same month that Nolan Ryan thru a no-hitter, and also I was linking Charles DeMuth “5” with a screen capture I just did of Tim Lincecum’s no-no, wearing 55 — which made me think of Rose Simpson again “Gia”. From the essay in the Mia book.

10 Glimpses of Bridges in the Catalog of Emma Acker’s precisionsist show: