I hereby nominate Marc Oswald to the Cubberley Hall of Fame. Marc is a graduate of the school in the class of 1976. They were only three more classes after his to go full-term and a total of 25 classes altogether.  I estimate that’s about 10,000 graduates/matriculates, maybe 9,500 living.
Most of the discussion so far I understand has been about athletic prowess; the most successful person is Bill Green ‘79 who was the world record holder in the 400 and would’ve won the Olympics had we not for political reasons boycotted Moscow.
Cubberley grad Gregg Rolie of Journey and Santana is obviously in the Palo Alto Rock ‘n’ Roll Archive  to the extent that really exists.  In which case I hereby certainly induct by the powers granted to me by Steve Staiger Mr. Oswald or Mr. and Mr. Oswald: his brother is a honcho at William Morris Endeavor Nashville.
Hans Delannoy the basketball legend and my coach class of ‘69 is the one I believe he said that he heard there were 20 Palo Altans working in Nashville for the Oswalds.
Bret Baird ‘77 is the one who mentioned it and he said their mother was a teacher and later a principal at Addison.
I traded text messages and voicemail with Marc about a week ago but have not met him in real time; I only visited Nashville for the first time last fall for IEBA. 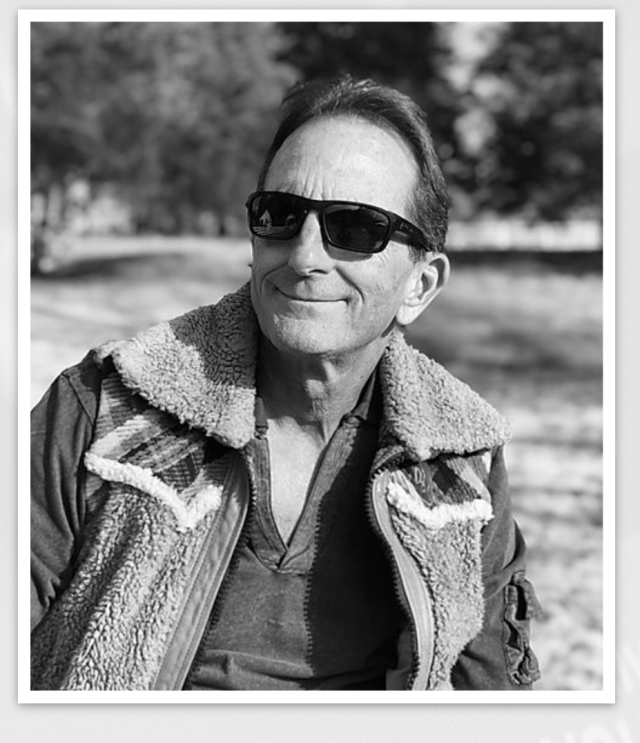 Marc mentioned in our exchange that he was also student body president.
Bo Crane a Paly grad wrote a 2019 chap book about rock ‘n’ roll history mostly focusing on The Dead, Grace Wing Slick and, oddly, The Donnas. (Although at his presentation at the annual dinner exactly one year ago it therefore gave me the opportunity to mention that Cubberley parent Marlinda Fitzgerald the mother of basketball star Kent Lockhart ‘81G (i.e. he’s a Gunn grad) is plausibly the focal point of the Rolling Stones song “she comes in colors (she’s like a rainbow)”. Kent and Marlinda  after a work out around 1990 told me the story that Marlinda was decked out in a mirrored bodysuit and people were tripping and the spotlight hit her and refracted her and the Stones were there being stoned.  And excuse the further digression but there’s a review in today’s papers about a new series on helter-skelter and name checks or compares this to the Quentin Tarantino movie “once upon a Time in Hollywood” but I am about halfway through “get Shorty” with Ray Romano and Chris O’Dowd as Ricky moreweather and miles Daly. I am not clear on how many Palo Altans have ever worked for the Oswalds Nashville or their relationship to the so-called Nashville muzik mafia.

cue the sound of motorcycles or perhaps Harleys

edit to add, moments later: pending input from Mr Oswald I found this cite that indeed Marc Oswald was the personal manager for MuzikMafia founders Big and Rich; he suggested that Big Kenny, a Virginian from Fredericksburg form a duo with his friend/rival Rich. The rest is his story.