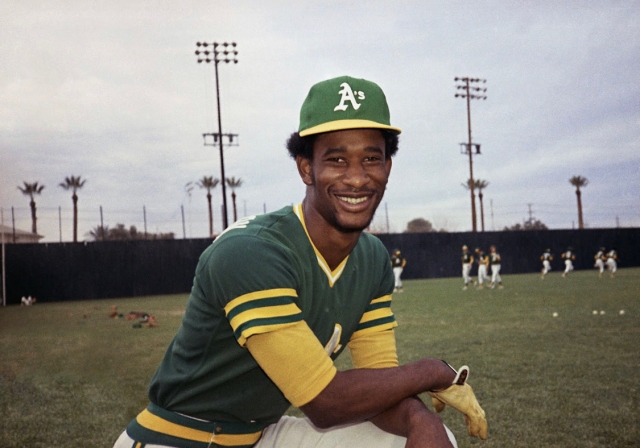 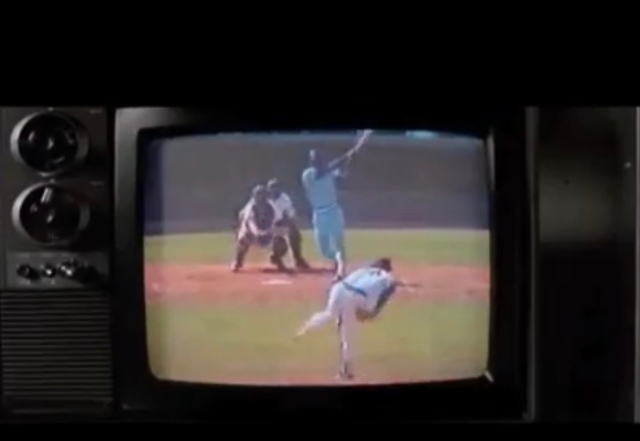 I did not know until reading the New York Times obituary of Claudell Washington, 65, That the Berkeley man’s swing produced the foul ball caught by Ferris Bueller on his famous day off in 1985.
I think I taped part of the ‘74 World Series and will update here with another short tribute. He hit .571 his only World Series even though he was only 19 at the time parentheses I was 10. I started to post a few weeks ago that my dad took Gene Tenace to lunch, To discuss being a Pitch man so to speak for his car business in Cupertino and I got pulled from class olive Borgsteadt to join them.  I had Gene sign three or four Topps trading cards and he commented boy you chew a lot of gum. But I said no I give the gum to my dad.

i’m sure it did as they reference in the times break Claudell’s heart to be traded to Texas.