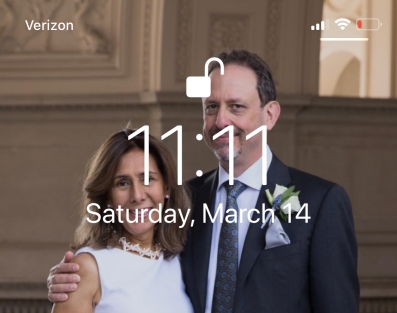 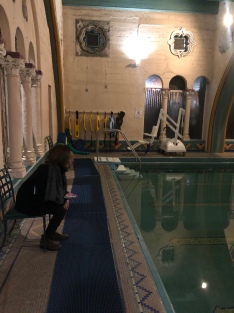 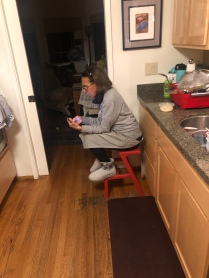 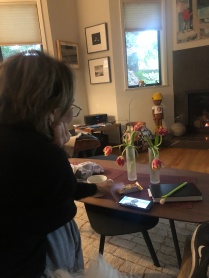 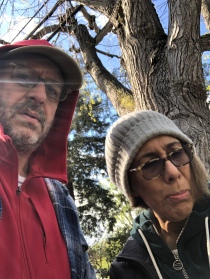 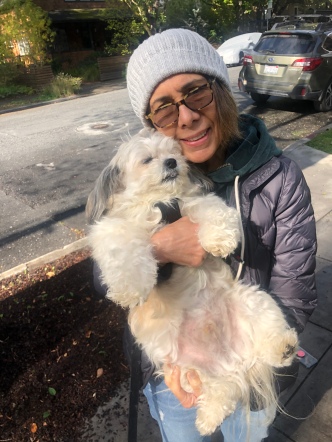 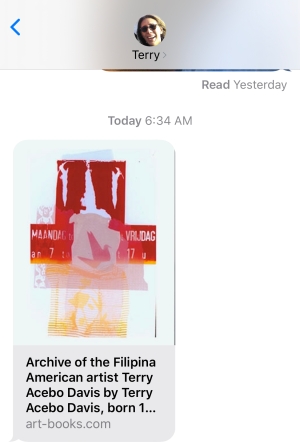 Terry texted me a link to some citation on the Internet about her and when I clicked on it, it’s a used book seller selling a file from the archive of the recently deceased and very esteemed critic and curator Peter Selz (Berkeley Art Museum —I think we actually bodies by auger fee er bought his autobiography.

So I’m querying the guy and suggest that we might be interested at roughly 60 percent of what he’s advertising it for. Likely we have all the ephemeral —postcards, announcements maybe a clipping or whatever. And the compliment is already taken that there was a file in Peter’s archive.

Or it’s fun to imagine his notes: I’ve met the most amazing female artist and nurse if I weren’t so happily married I would drop everything to help her full-time —maybe someday some nice concert promoter guy will do so.

spokesman for Alan Wofsy says that they are selling piecemeal the files of Peter Selz which they claim were donated to Academy of Art college who then sold it to a bookstore upon which Alan and his team found it and they’re trying to unlock it’s true value. at Donkey Mill Art Center 2013: