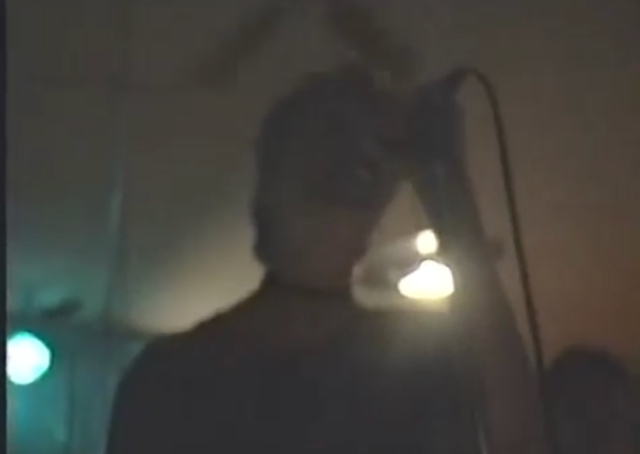 I never met Mia Zapata, nor heard the Gits, but the response of the SF music community to her death  was an influence on my decision to start Earthwise Productions.

My first show at Cubberley was a showcase for The Mudwimin, in October, 1994.

Today I bought a magazine to read story on Mia Zapata.

Sunday July 5 might be the right time to produce some sort of tribute event — 27 years since the death of the 27 year old musician.