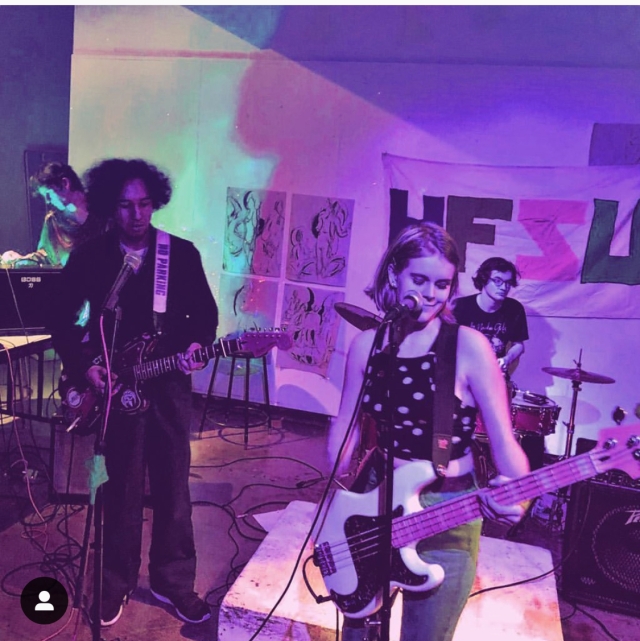 Amory Blaine is a character who attends or attended a fictional version of Princeton; Tessa Majors attended Barnard.

Tessa was in a rock band.

Her story calls to mind Mia Zapata of The Gits.

On Terry and my honeymoon, Terry drew at the art league while I walked and bussed to Morningside Heights and back.

When I clicked thru from New York Times coverage to a neighborhood website it described a man named Bob Lederer whose name is very similar to that of my friend a musician.

It reminds me of the Central Park Five case; let’s be sure we hold the right people responsible.

It reminds me of a recent Barnard grad I corresponded with, who is musical.

I was just Thursday telling the musician Darren Johnston the somewhat amusing story of me and Barnard grad ‘88 dancer June Omura. (Who I thought resembled, in 2001, a boy, but now you can find her posing topless for Annie Leibowitz.

And that Howard Finster called David Byrne the Peeping Heads.