Mel and Bey and Queen and Slim

(I am psyched about this new black bonnie and clyde thing, by the director of lemonade video…)
Big Game
Remi and Clay at the Fillmore

film director Mel something something

Elvin Bishop onsale
Charlie Musselwhite onsale
2019 = 250 years since Spain discovered El Palo Alto, 125 years since Palo Alto became a city; 25 years since Earthwise rose from the seat and shook its tush; 5 years since We The Peeps built and opened The Mitch. Banner year for Earthwise. 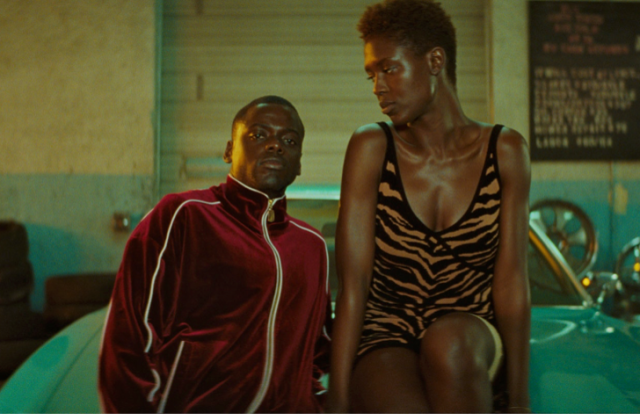 this flick is slick

b/w
My wife claims I have an overrepresentation of black woman in Plastic Alto and that such is true with my magazine purchases: I said I just bought 2 copies of Acoustic Guitar, Jan 2020, which has local gal gone SMASH, Molly Tuttle (Jack and Maureen’s daughter, Sully’s sis). By the way, Eric Clapton, Paul Simon, Alan Lomax, Joan Baez, Richard Thompson, Bruce Cockburn, Molly Tuttle — last seven musicians on cover of Acoustic Guitar

and1:
Ana Kagunda: I met her on a train, and we have traded messages: from Kenya, in an all Black rock band out of Oaktown. There’s also, speaking of Kenya, a nice lady named Alice cashier at Whole Foods, I name checked in a post at PAW about Nairobi shopping center in EPA sold for $40M. I am saying that Palo Alto’s Whole Foods will close and one will open in EPA.