I got a call from Greg Brown one day saying that he wanted to show me a flyer he did for Old Davis. He said it was a band featuring a member of what would become Journey, either Gregg Rolie or Neil Schon. We did not sent up a meeting and when I asked him about this some time later, he forgot where he put it.

I tried to find this band by Google and could never remember the name.

By the way, I am starting to use the term “Google” as a verb, because Alan Eagle talked at my Andy Dolich sports marketing class and said it was “okay”. (Previously and various I used a coined term, “search-injun” as a verb and noun).

When I tried to find cites about my own Charlie Musselwhite concert, coming to the Palo Alto JCC, I found a flyer for the bluesman playing the Big Beat of Palo Alto which was on San Antonio near Charleston. Old Davis was on the bill.

For some reason, my Elvin Bishop show is selling much better than my Charlie Musselwhite show. I tried to get them to appear as a duo but they would not. (They are playing together in Berkeley I think). My Elvin show features Mitch Woods with Maria Muldaur as a support act. My Charlie show features the emerging artist Valerie Troutt of Oakland and Howard Wiley.

So much for Old Davis: anybody? 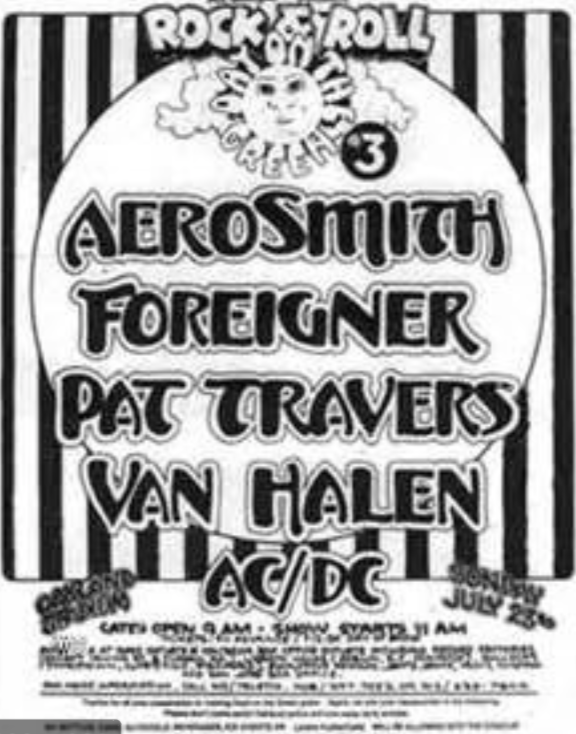