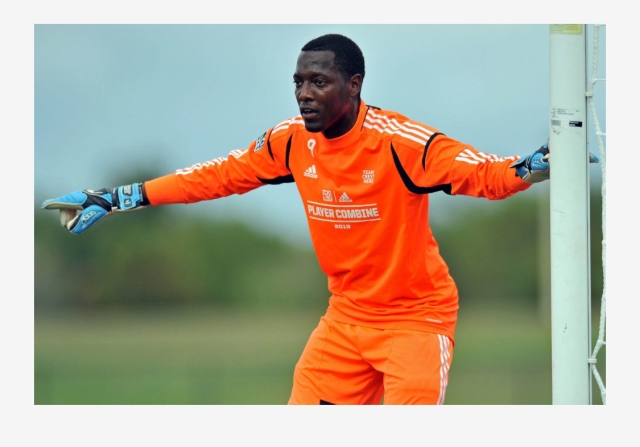 Larry Jackson the pro soccer goalie and coach was a freshman at gunn in 2009 the year I organized a 25 year reunion of our championship basketball team Tom Jacoubosky mentioned him —he was the national team U 15 goalie so did not suit for the titans. He played for Santa Clara, and New England in the MLS before the Oakland Roots. I believe he was fostered by Mr. Geers and therefore eligible to attend Gunn, tho his bio says he is from East Palo Alto. Jackson was the fourth going to graduate to play for the MLS including Andrew Jacobson, Mark Marquess, And check back to see if I actually correct this Mehdi Bellachy  of morocco, Who I saw the score the winning goal Santa Clara two to one over Stanford in front of a sellout overflow crowd at the old Maloney Field before they built high fences.