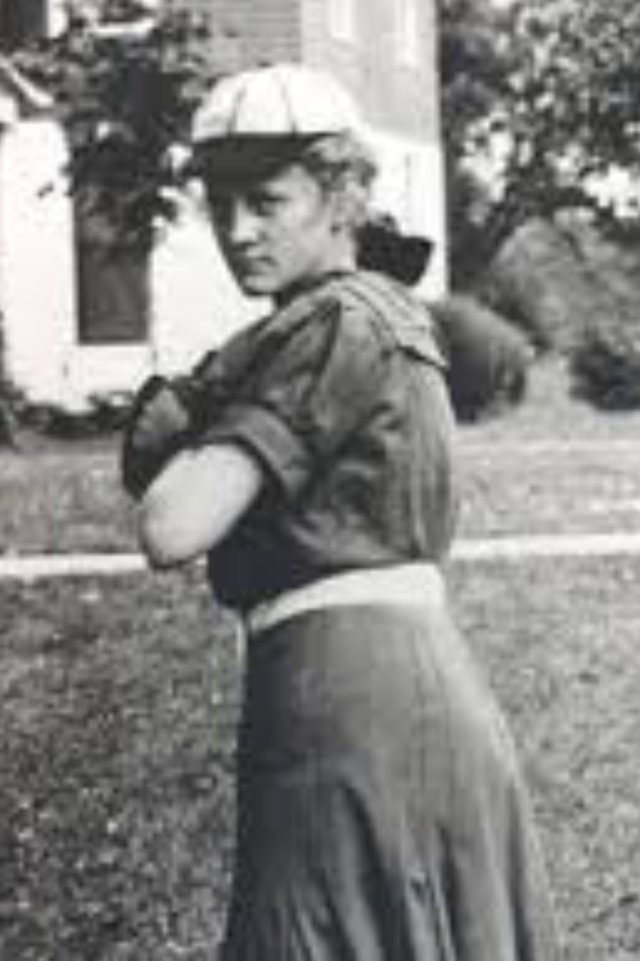 Alta Weiss was a baseball player who defied gender expectations 111 years ago and then became a medical doctor.

Lynda Benglis is a sculptor  who works with fabric and has a show coming up shortly in Palo Alto at the Pace Gallery.  I had never heard of her until 20 minutes ago walking past the gallery.  There was a man in the window —this is seven in the morning —who is either a preparator waiting for his wing man or a security guard or just a ghost.

Alta Weiss came over the transom so to speak from my friend the baseball scholar Ed Burns who also was once my editor in the sports department of “the D “ .  Ed and I drove to Yosemite together one summer, the year that Kevin Mitchell was on fire but thankfully Mariposa was not since we stayed in Mariposa.

More sensibly I should compare the shirts for sale commemorating Alta Weiss and Kevin Mitchell giveaway coming very soon. I have to admit besides the cornucopia of music events I am producing or attending that I’m going to two more baseball games, Giants versus the A’s and then