Laura Snapes is an iota

…And I’m certain that by the time anybody reads this, I’ll forget what I was thinking.

I told somebody the story recently my version of what I remember reading about a brown woman from the Middle East who worked in DC in government and wrote some kind of a book about a child being reincarnated from a terrorist but had her contract canceled by some of us equally obscure publishing house because she had tweeted a photo of a somewhat subway worker — DC Metro; it’s the same system as BART; minus the clever achronism acronym — eating, in uniform, under 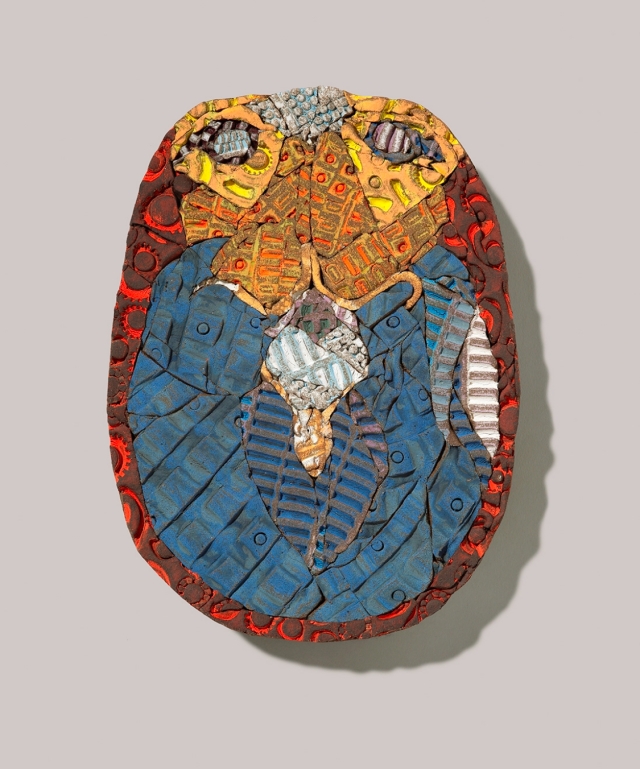 (TMW interjects here that my dictation is annoying her, so I cut it off. But fact-checking my own faulty yet creative memory —Shields, 2012, “memoir” chapter, I just reread yesterday but forget where, I know I was at Cafe Venezia for a bit, with Duffy, and Liam was not there but I met a young female co-worker whose name selfsimilarly I forget — Angie? I will update to add itwweat — where was I ? If not Venetia then later that morning at Coupa— I got to this article about Natasha Tynes in USA Today.

This is an Ed Hardy drawing from the website of his or its tattoo art show at DeYoung which I found while thinking of Laura Veirs “Tiger Tattoo”.

VICJ= as I type “Laura Snapes” into my “tag” monster, it reminds me of former posts I can’t quite recall on

Laura Ingraham — overlapped three years with at Dartmouth, scares me;

Laura Chavez — I talk her up all the time, most recently to Bob Margolin, but fear we are estranged; she’s in my Columbia University pantheon even if she never matriculated — her parents are, too

Lsura Veirs— love her. Tucker too;

Laura Jacobson — she makes ceramic wall art that looks like my MRI for Gods sake fun and profit came to my TMW wedding AND reads and understands Nabokov, Fire something.

andand: I have a whole riff on not “idiot” but “iota” but fear that getting anatomical will only make things verde. Verse. Jewels of Verse.

skeleton key: Yud should know that the word “iota” is derived from the Hebrew word for “(tiny) hand(s)”.