Weiss: This started with, and maybe I should not admit, something triggering a memory of a dirty joke I read in Playboy magazine years ago about a businessman playing golf in Japan but not speaking the language too well – I actually found it on a Reddit although I don’t know what a reddit is which might explain the downward spiral. 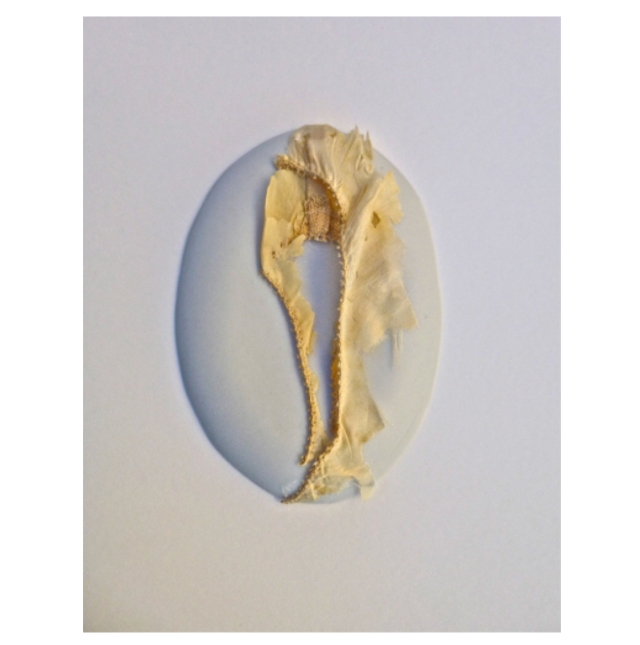 So skipping ahead and trying to save this I do have a lot of respect for Cynthia Brannvall who I have known many years. When she lived in Palo alto, on Montrose near  Cubberley  she was mainly focused on working hard (in non-arts fields, to my knowledge) and co- raising her daughter.

In 2012 she got the first of four college degrees and pivoted towards being an artist – I knew her as a musician, already. She works in many mediums including ceramics. Something that popped up was a sort of Judy Chicago inspired piece called “…Medallions”; But rather than merely writing about her or them I thought of the Billy Nayer song “The Girl (with the vagina made of glass)”. Which predates but was incorporated into the epic masterpiece in the weird film “the American astronaut” which I saw in a preview or premiere at Balboa theater in 2001.  Cory and  or  the Billy Nayer show appeared several times at Cubberley in the ‘90s.   Mazel tov to Cory, if I haven’t seen him in a while, for starting his family.

Although this still is from a song called “love smiles” or the dance contest and I wanted to juxtapose it with something from the movie 1957 jamboree I was screaming while my dog was getting shaved,  by our friend N— Who is from Brazil and I noticed has on her left calf a nine word Poem  in Portuguese that she says was a favorite of her great grandfather, something about a flower blooming and life being short.

The fellow dressed like a spaceman meanwhile is Jocko Henderson from Philadelphia a DJ with a show called the rocketship.  The woman dancing together in carnival outfit not sure how to explain; the James Bond came on as I was researching all this.

I also had a weird fantasy about a bluegrass band doing versions of ABBA based on the fact there’s a song Waterloo that is in the American songbook and the Swedish pop version.

“ABBA” Is also something that Israel women  shout when they’re playing golf in Japan taking us full circle or a perfect circle, tool that I am — Persepolis Persepolis Purse your lips.

Also I have to admit that I get a weird thrill out of speaking into my dictation feature and then leaving the “mango lien” (mangling) of what it is I’m trying to say. Even one of my best friends who has known me since our undergraduate newspaper days says that my writing is already hard to follow.

Lava Thomas I’ve met several times recently including twice within the last month and I thought the two of them were similar and could meet up someday and Cyndy told me recently they are now following each other on Instagram they are both friends with Ehren Tool.

( there were also some weird hardly connected photos here which I have removed ).