ok this is weird.

Josh Zee is the guitarist and leader of a band from 20 years ago on Sony called Protein or sometimes Prote!n, whereas Caleb Ewen is from Australia and Thai and won Tuesday’s Tour De France in a frantic spurt. Lotto Soudal.

The peleton reminds me of sperm fighting to impregnate the egg.

Protein always struck me, so to speak as ejaculatory.

( and his follow up is or was The Mother Truckers)

i actually emailed back and forth with Josh Zee about the fact that the drummer of his new band Electrosloth, Joachim Spengeman is son of my professor at Dartmouth William Spengeman.

OK this is a weird part but I got a text right about here from my neighbor saying that the post man had delivered something to my wife but to her address and if I came outside right now should hand it over the fence that’s relevant because Mr. Spengeman grandfather Was the postmaster of Cupertino California. Sometimes a big about the fact that Mr. spank them and told me that he and his wife would drive across the country and read to each other while the other one drove how romantic and how literary. But I got on this kick because a lady in a small coffee shop or counter or stand in San Francisco gave me an album who’s collage cover was done by Spengeman three

I downloaded two of joshes records to my iPhone if that helps him get paid. 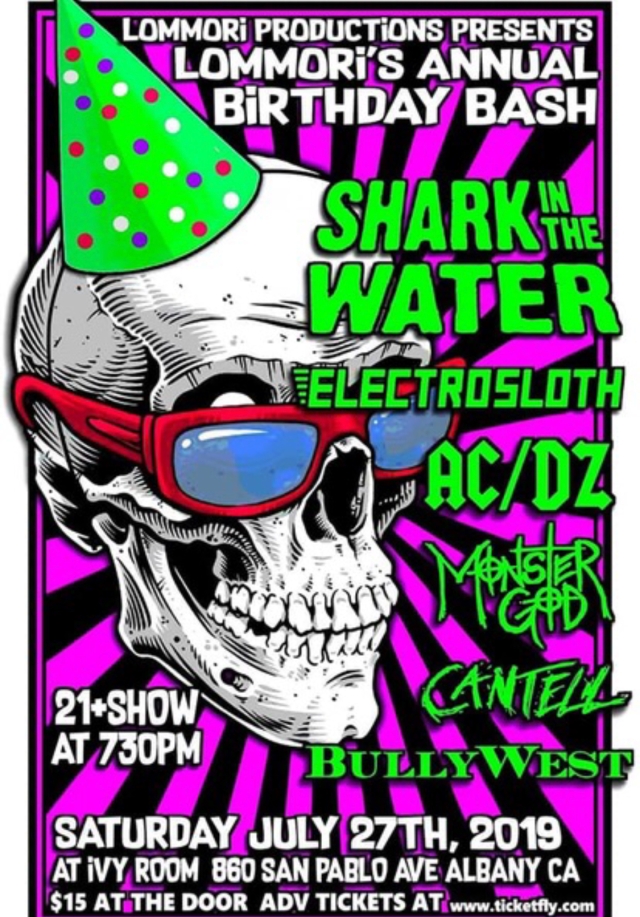 They are playing Saturday night at the ivy room which I heard is really on the upswing. The previous owner had a very literary name of Mrs. MacBeth ,Dot, it’s almost true  What Mark twain would call a stretcher.