From Ausmus to Meyers to chance 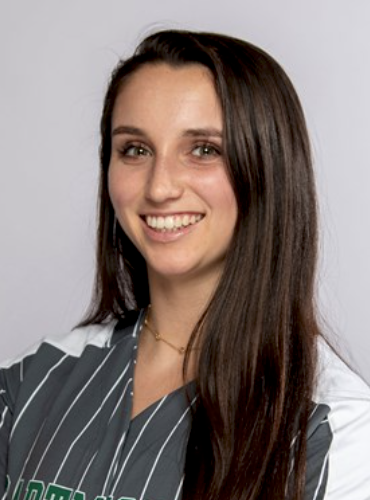 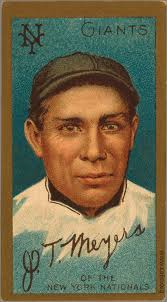 Who can guess why I have posted an item with a mug shot of a Dartmouth undergrad named Sophie Ausmus ’20 and an old tobacco era trading card of Chief Meyers of the New York Giants?
Well, they both went or go to Dartmouth, but more than that Sophie’s father Brad Ausmus ’91 was the first Ivy League catcher to play in the world series since Chief Meyers.

Yesterday, I went to the Old Pro to watch Mad Bum on the tube but instead semi-serendipitously attended a Dartmouth Club meeting — that’s how Aquarii roll sometimes.

I happened to sit at the bar next to two former Dartmouth players, Maddie Damore and Kristen Rumley.

When Dartmouth won league, for the first time ever, the game ended with a tap back to pitcher Rumley who threw for the putout to first baseman Damore, who high- fived. With a little more balls, so to speak, or beer, I might have asked them to reenact that moment for Plastic Alto.

Maddie volunteered that arguably Kristen was the best female athlete of her generation. She was two-time all Ivy pitcher, with 670 strikeouts in 669 innings and selected as the Kenneth Archibald Trophy winner for her class. (As compared to the Barrett Cup I discussed here earlier my D colleague Keith Boykin won for track).

For the 1980s I know or know of all 10 winners of the Archibald Cup, including my classmate Allison Barlow who led Dartmouth to the Ivy League lacrosse championship.

It seems that in the years between Allison Barlow 1986 and Kristen Rumley 2015 most of the male winners of this award went on to play either Major League Baseball, NHL hockey or NFL football: Jay Fiedler, Lee Stempanik, Mark Johnson et cetera.

Kristen will most probably be inducted to the Wearers of The Green when she becomes eligible five years out.

I believe that my fellow Gunn alumnus is WOTG for tennis: Rebecca Dirksen.

I told the two ladies that my former roommate Peter Gallenz was belatedly inducted I mean recently but more than a decade after his deeds for biathlon in that he was not an Olympian but was on the national team, close enough. (He coached ladies biathlon at the Olympics, and missed competing as an athlete by one space or two, twice).

I told Kristen, from Katy, Texas near Houston, that she should ring Murray Bowden ’71 the football hero and real estate tycoon on general principles. I claim that Dartmouth sports heroes take phone calls from bloggers and love to discuss the old days (I interviewed Bowden in 1985 for The D, and recently rang Pete Broberg and Shaun Teevans. I still think Teevans has a distinction of having the most combined touchdowns and hockey goals in Ivy History, around 30 I think it was)

And then oddly I ran into Mark Fadill the former runner steeplechaser at Whole Foods who said his daughter at Paly runs like he does — I gave him the rundown of Rumley and Archibald and all that.

Circling back to my headline, or rounding those literal literary or figurative bases and bringing it all home, when I asked Maddie (Saint Francis of Mountain ie home girl) and Kristen if they had heard of Brad Ausmus they said his daughter was their teammate. Around the girdled earth we roam, her spell on us remains.

Oh, did I mention that when i dropped a knife on my toe in the kitchen this month the Stanford emergency room doc who stitched me up was also an alumna? 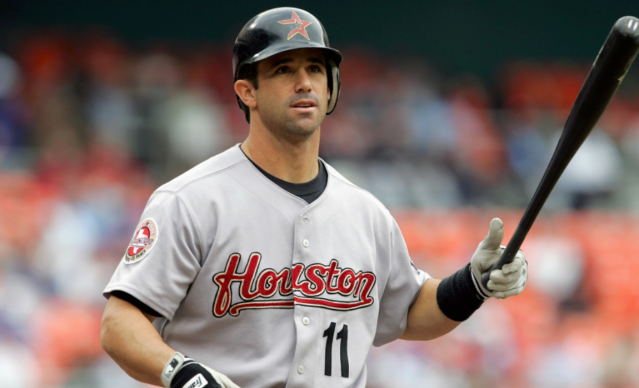 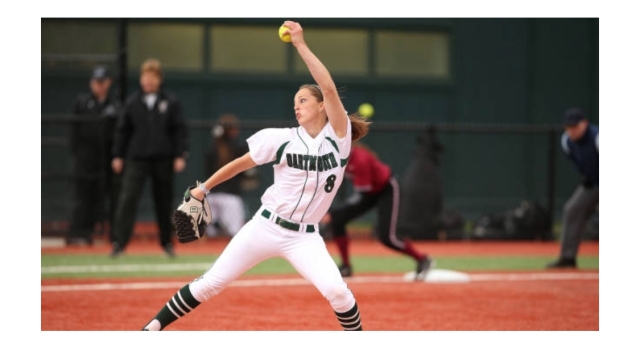