Seasons of the Mitch; or Woods that it were so simple

I shot this pic of Mitch Woods in Palo Alto in August of 2018; I’ve seen him play a half dozen times in last 8 months

Someone sent me an old photo from 1991 with Mitch Woods, Johnny Sansone two others and Bob Margolin.

In between, from his website, promoting a new life album, are two more seasons of the Mitch.

Recorded live at the Crescent City’s famed Jazz & Heritage Festival, A Tip of the Hat to Fats showcases the masterful pianist and entertainer in his element — onstage and in command of a wealth of styles, from jump swing to blues, boogie-woogie to primal rock ’n’ roll.

“I’m an entertainer, and there’s nowhere I’d rather be than at a festival playing and singing the music I love and making people happy,” Woods relates. “Onstage is where I flourish. The music I love and the songs I write in the spirit of that music do make people dance and laugh. It all comes from the era of the late 1940s through the early ’50s — a soundtrack of jump swing, blues, New Orleans music and early rock ’n’ roll, and I love to go right to the roots of it.” 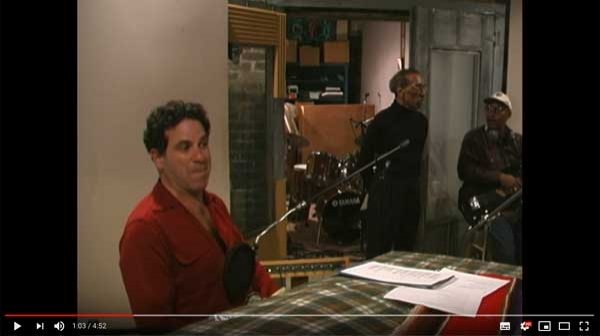 In a sense, A Tip of the Hat to Fats is a sequel to two of Woods’ earlier releases: 2010’s Gumbo Blues and 2008’s DVD/CD package Big Easy Boogie. The former is a tribute to the legendary New Orleans blues and soul shouter Smiley Lewis, and includes Lewis’ biggest hit “I Hear You Knockin’” and well as a studio version of “Blue Monday.” And Big Easy Boogie is a dream project for Woods, who enlisted Bartholomew as producer and drafted original Fats Domino band members Herb Hardesty on sax and Earl Palmer on drums. Woods also commissioned a film of the historic sessions and a subsequent concert featuring the album’s players at the 2002 Jazz & Heritage Festival. Altogether, the globetrotting Woods has played the event five times and considers it his favorite festival. The 2018 JazzFest, as the annual series of concerts is known, was in part a tribute to Domino, who had died five months before. 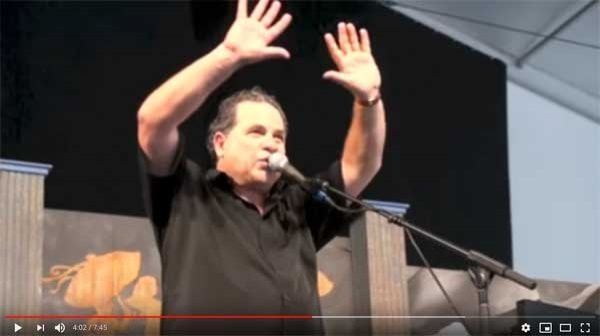 “Only a musician’s musician could gather together talented friends like the ones on this record, a major achievement.” – Independent Journal

Mitch Woods and His Rocket 88’s have been the torchbearers of a uniquely American blues musical heritage for more than three decades. 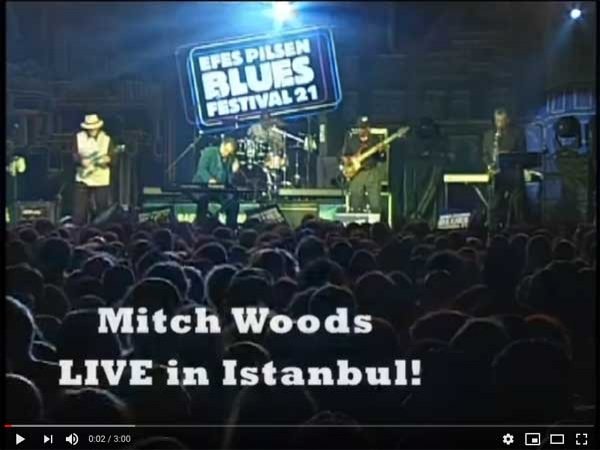 Some of the many festivals Mitch has performed at include: 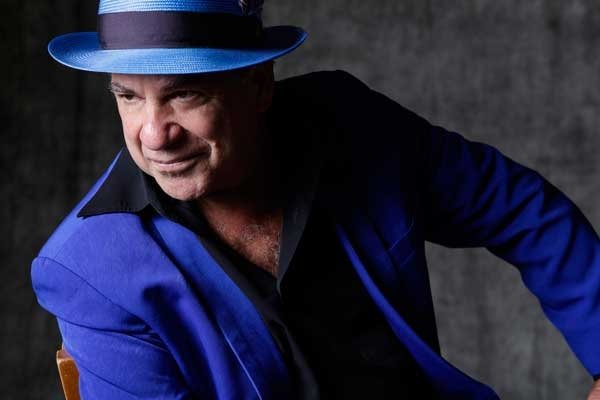 Did I mention that besides all of the above, Mitch Woods is opening for Bob Margolin at Earthwise Productions at Mitchell Park (“the Mitch”!) Community Center “El Palo Alto Room” on Saturday, July, 6, 2019 i.e. between Anguilla and Poland?