Beth Custer premieres a commission for clarinet, voice, strings and percussion, based on the writings of environmentalist Paul Hawken, “Drawdown” Friday May, 17 at Palo Alto Art Center Auditorium, 1313 Newell Street. This event is free and starts at 8 p.m.

On Saturday, July 6, 2019 at Mitchell Park, Earthwise Welcomes blues musician Bob Margolin. Tickets will be $20 at the door.

“I have personally known each of these headliners for close to 20 years. Beth played in her project Donz Luz 30 Bezos at the Cubberley Center in fall, 2000. I first met Jane a couple weeks after she placed in the Thelonious Monk competition for vocalists, at a small club called Zinno’s in New York City. (She headlined Yosh’s earlier this month). Steady Rollin’ Bob Margolin was part of a blues package featuring Pinetop Perkins (1913-2011) that played Cubberley in 1998; both he and Pinetop were part of Muddy Waters’ blues band for many years.”.

Fans can RSVP to earwopa@yahoo.com to receive updates about advance tickets.

Earthwise Productions was founded in 1994 by Mark Weiss, after his experience helping to produce the Bay Area Action Earth Day event that year. Venues that have featured shows locally include:TK 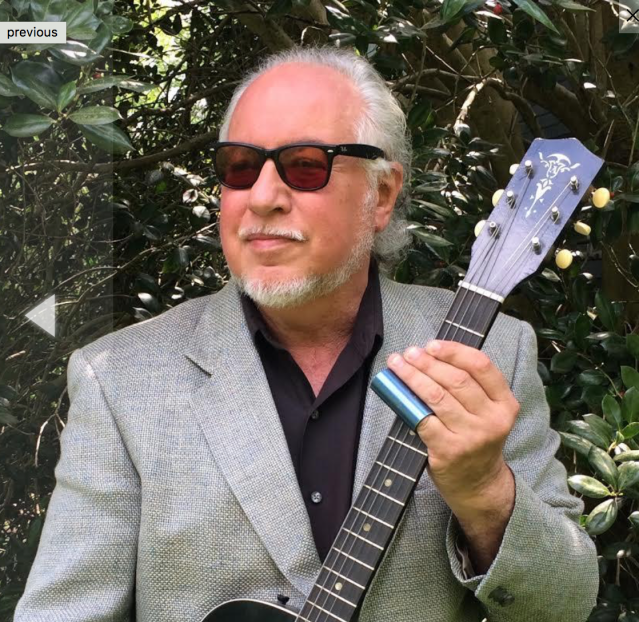 This vine is Jane Monheit “Waters of March” Yoshi’s April 3, 2019 (in Palo Alto she will be appearing as a duo with this pianist) 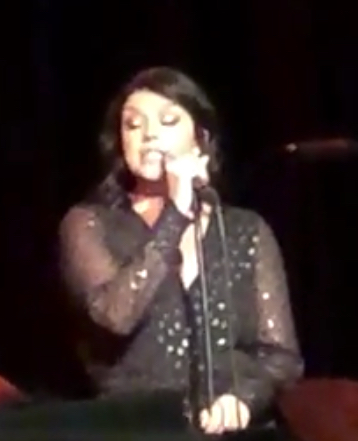 Jane Monheit at Yoshi’s, April 4, 2018 — she signed my calendar “To Mark Weiss my latest autograph” Only makes sense because I just told her that in 1998 she signed “Thanks for being my first autograph”