Amendola vs Blades vs Parker vs Skerik vs Palo Alto 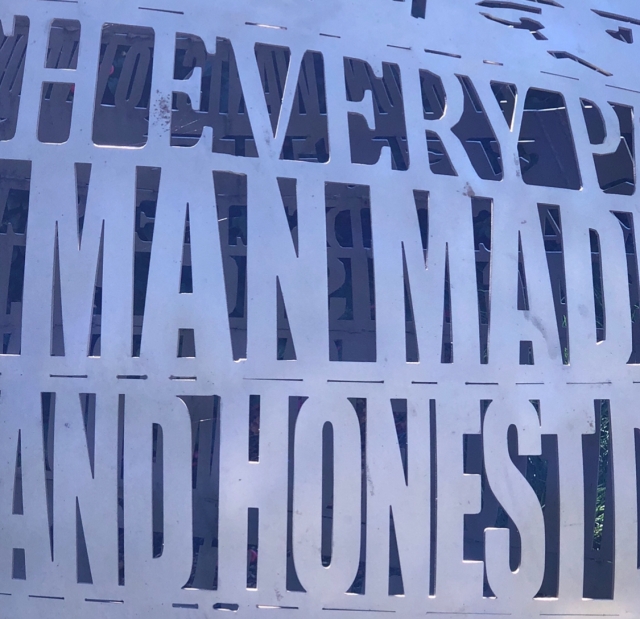 The band is an extension of an ongoing project called Amendola Vs. Blades. The band is gathering to record a cd, and doing only three shows. (Ivy Room, Albany; Palo Alto; The Palms, Winters). Scott Amendola has appeared previously locally for Earthwise at The Cubberley Center with his own band, with Charlie Hunter Trio and with TJ Kirk. Scott has 15 cds as a leader or co-leader (and also composer) and appears with if not countless others than multitudes of performers in numerous genres, beyond jazz.

Jeff Parker is a guitarist, bandleader and composer from Los Angeles, Chicago and Virgina whose band The New Breed played June 12, 2018 at SFJAZZ Center, in support of a new cd The New Breed. Tortoise band, of rock. Allmusic lists 176 credits for Jeff.

Earthwise started as a spin-off of Bay Area Action Earth Day at Stanford and his produced more than 200 events in Palo Alto since 1994, notably a cluster of shows at Cubberley between 1994-2001.

Earthwise is preparing to announce a series at the new Mitchell Park Community Center “El Palo Alto Room” in honor of the 250th anniversary of Portola marking “El Palo Alto” (the tree, and namesake of The City, which is celebrating its 125th year incorporated).

I shot this photo of Jeff Parker at SFJazz with his New Breed quartet:

This is Scott Amendola’s band, as I see it — his name is listed first – -unless that’s alphabetical — but I am going to outro with a quote about Skerik, as told to Paul Olson a few years ago, by Charlie Hunter (Charlie who played Cubberley five times and to my mind has his hand involved in a lot of what goes down in the scene):

“When you’re playing live, he’s the guy you want in front of the band”, Charlie Hunter told me when I interviewed him last year. “He’s indefatigable; he just goes to this place where he can kind of do no wrong as your front man. You just feel like you want to work really hard to make sure that he’s safe to do whatever he wants.

I hope Palo Altans and Bay Area new music fans find their way four weeks from now to enjoy this great band. There’s also a cool art show called “The Sheltering Sky” that is open on Saturday from 10 to 5 that is sort of an inspiration for this show, the venue.