I’ve never seen the Hovey Murals, But I did spend considerable time scrutinizing the Orozco Murals  last time I was in Hanover which was six years ago now.  And they recently visited us at art institute to see the Diego Rivera mural  There.

There’s a 161 page PDF by a current Dartmouth anthropology professor of native descent I believe .  I would buy the book hardcopy when I get the chance.

Terry and I between us have three Mateo Romero paintings.

I manage a collection of 300 pueblo pots amassed lovingly by my parents Paul and Barbara Weiss that is bound for the Deyoung museum Lord willing and the creek don’t rise.

I’m a little worried the moving of the murals it was an overreaction. It’s hard to believe people were uneasy going into Thayer because they knew this type of expression was locked in the basement.

And I do regret i used the term “Wa hoo wah”  even out of context and my own context in an exchange with a classmate of mine who took offense apparently. I was quoting the ultra liberal Jim Newton 85 who was trying to diss arm the dispute semantically with a bumper sticker that said “wah who cares?”

I did take Michael Dorris’  class and got a beer maybe. A “B”.

A painting that illustrates a drinking song in the basement of an eating hall is hardly supposed to be reverential and it was locked up during my previous 1000 visits to Thayer. Maybe I have a vague memory of Glimpsing it once.  I think Dorris had a theory that SamSam occam was made to dress in drag so to speak he was already modernized but we lock made him dress down to solicit funds like those of Laura Dartmouth exactly 250 years ago .

I also wrote something somewhat oblique about Notre Dame covering up a mural   I flashed to something about Saturday night live and touchdown Jesus.

There was also something about a mural in Atlanta a few years ago that made the workers look too animalistic maybe.

There is something to the argument that if you take down the hubby mirrors you expose yourself to critique of the Orozco Miral. 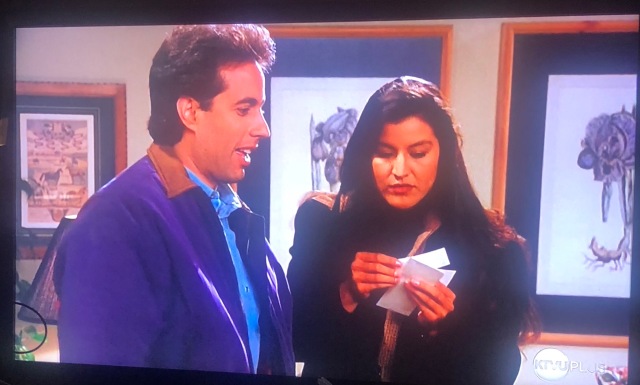 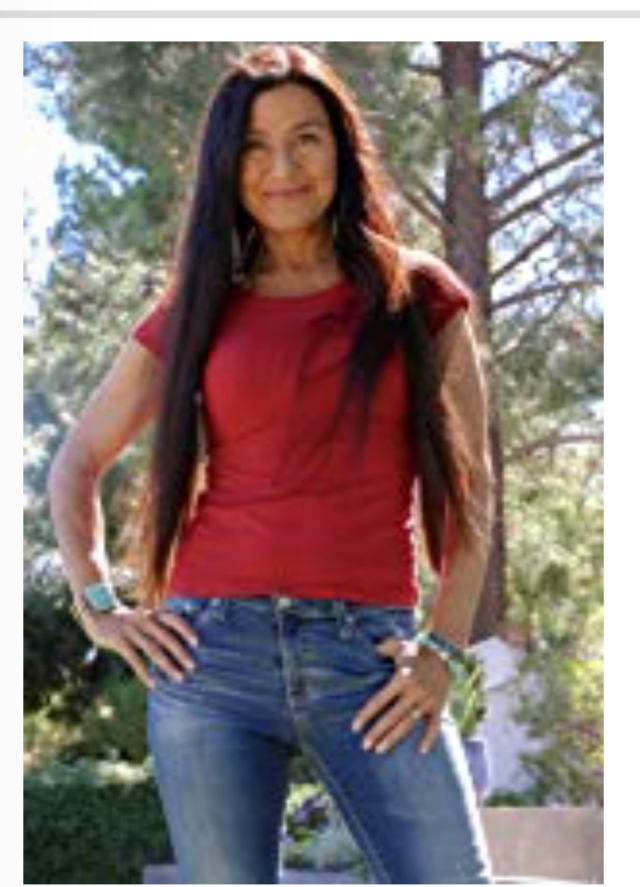 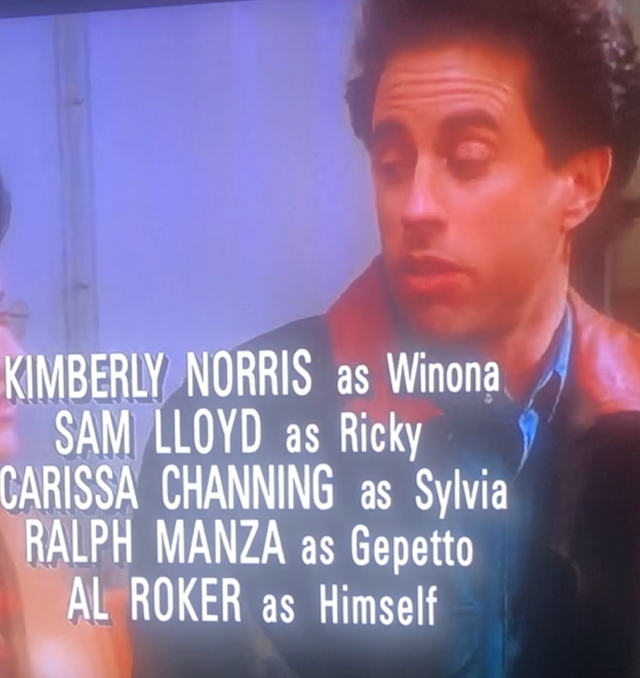