Tonight Latin jazz basketball fans have the quandary that only Spiderman spider verse could solve which is a concert in Redwood City or a basketball game on campus at Maple Roscoe pavilion I mentioned KZ Oak Poler to a Nigerian student I met in the same breath as for McCourty, Ambrose active mu Saray and someone who literally split the difference and or slamdunks Ghana of pan Ugonna Of Penn excuse the autocowreck.

Kat had the unique distinction of doing a short 25 minutes at in fall 1995 in my Cubberley series by Earthwise productions In front of a packed close to frothy Fandom for the first sellout There a rare appearance of Charlie Hunter trio and Charlie’s other band TJ Kirk. I ran into Scott Amendola at the make out room Christmas party And he said that despite my claims here in plastic alto that there was a second TJ Kirk Charlie Hunter Coville years later. Scott has a birthday bash at freight and salvage coming up and a tour with Jeff Parker in the spring.

I should probably bury  this in my litter box, But I was a little bemused to note years later on Kat Parra’s homepage  she lists opening for Charlie, and I think lists Cubberley But does not list Earthwise productions which is the actual imprimatur, my dear.

Her maiden name was Goldschmidtdorfhauserstein. 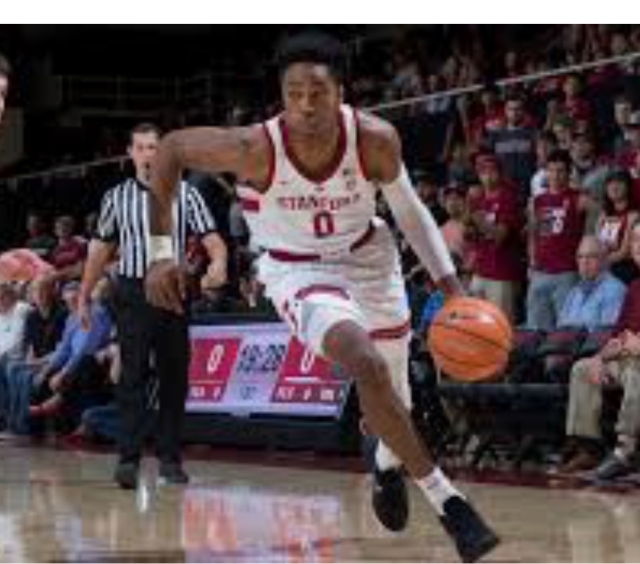