Three photos I’ve published of my rabbi Akira Tana, plus one of my wife and muse, Terry Acebo Davis, and I (I’m sort of in the selfie with Akira, at Gunn@50, 2014)

Although Wim Wenders says we are in all the photos we take, not just the selfies: 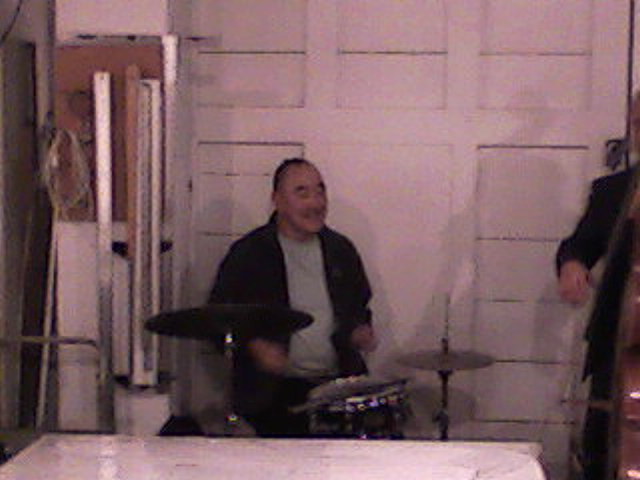 Bassist Seward McCain, trumpet Rebecca Coupe Franks and drummer Akira Tana, at Lucie Stern Center, during a presentation on history of jazz, circa 2015 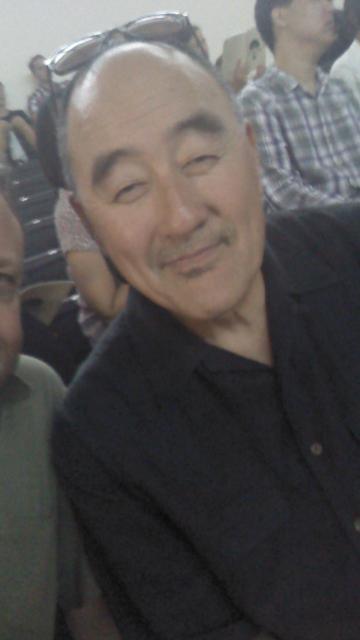 Tana and Weiss at the Gunn 50th Ceremony, fall 2014; I remember wearing a green linen shirt.