This is actually about a doomed tree at the corner of Emerson and Hamilton in Palo Alto in front of what used to be Nathan Oliveira’s downtown studio. But it starts with a Videos from Prince’s self-marketed album called “Chaos…” ( and I am indebted to RE for hepping me to this). This kind of works in plastic alto

And it’s kind of a red herring, or a purple people eater hearing but there’s a rapper named Dessa from the band called Doomtree and I discovered her or them in 2009 while walking across St. Paul and I heard the music and was drawn to what turned out to be the Macalester College spring fling concert.  We also can hear Dessa’s music in the film about Ruth Bader Ginsberg whose moniker was inspired by a black rapper named biggie smalls and this is about as shaggy as a dog can get without becoming a cloud, a sound cloud as it were.   I’m here all week, try the Ranchero steak omelette.

This is the tree it looks perfectly healthy to me but the city wants to cut it down because they say it’s endangering the building. I left a voicemail with the city suggesting they tear down the building instead. choose your battles. 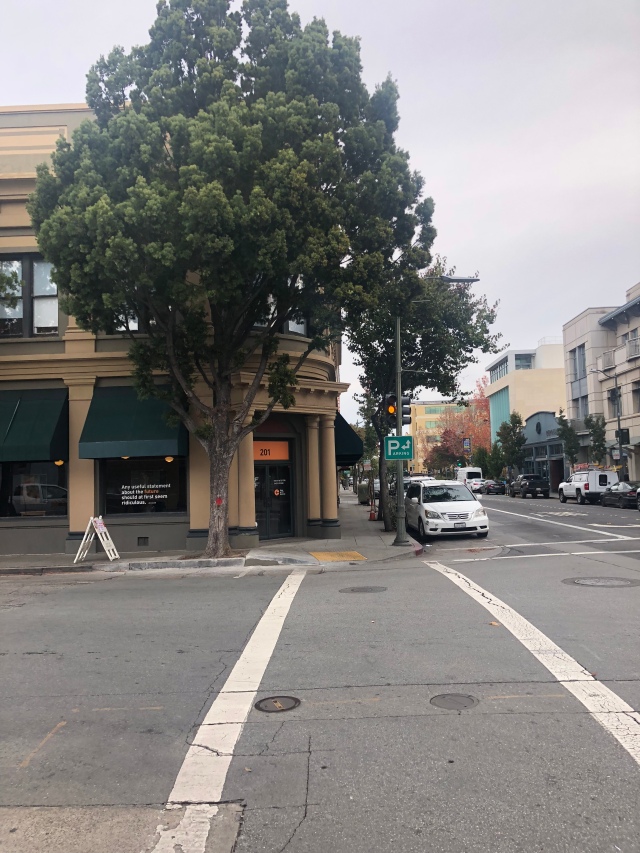 Prince is dead my mom is dead. I don’t want the tree to be dead. Dig?

and1: If you are reading this post you might also notice the masthead of my blog which shows me bowling in that same Saint Paul Minnesota on that same day that I not only bowled but saw a movie, the Coen brothers a serious Man, heard  dessa and saw my cousins.