The first rule of fight club is: you do not talk about fight club

The first rule of fight club is: you do not talk about fight club 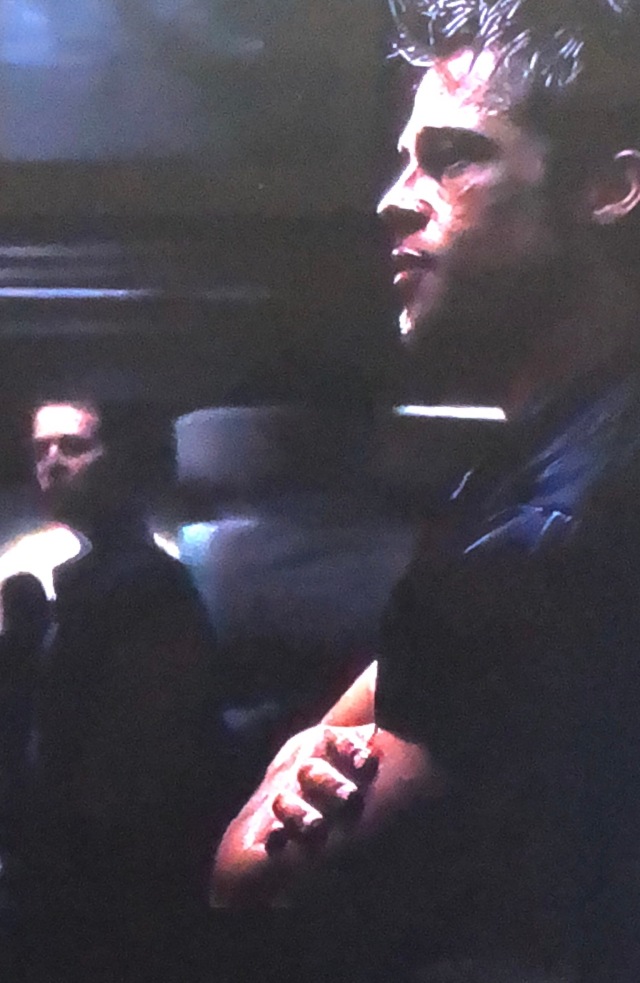 b/w
Wikipedia account of Colin McGregor post-loss melee from October 6, 2018 i.e. 48 hours ago:
Following the fight at UFC 229 on 6 October 2018, Khabib Nurmagomedov jumped the cage and charged toward McGregor’s training partner Dillon Danis. Soon after, McGregor and Abubakar Nurmagomedov (cousin of Khabib Nurmagomedov) also attempted to exit the octagon, but a scuffle broke out between them after McGregor punched Abubakar, who then punched him back.[245] McGregor was then attacked by two of Nurmagomedov’s cornermen, Zubaira Tukhugov and Islam Makhachev.[246] Zubaira Tukhugov, a Chechen fighter, who is currently scheduled to fight on October 27, 2018 at UFC Fight Night: Volkan vs. Smith against Artem Lobov, the McGregor team member who was confronted by Nurmagomedov in April 2018. Nurmagomedov’s payment for the fight was withheld by the Nevada State Athletic Commission (NSAC) as a result, pending an investigation into his actions. Nurmagomedov appeared at the post fight interview and apologized to the NSAC,, and said “You cannot talk about religion. You cannot talk about nation. Guys, you can not talk about these things. This is very important to me.”[247]