I don’t know much about Gilbert and George other than the fact that Collin Bailey of the D Young thought they were cool. George Schultz ate at Chef Chu’s when he worked at Hoover and then join the bushing ministration that’s creating a pipeline of famous dignitaries who ate Chinese food there it’s 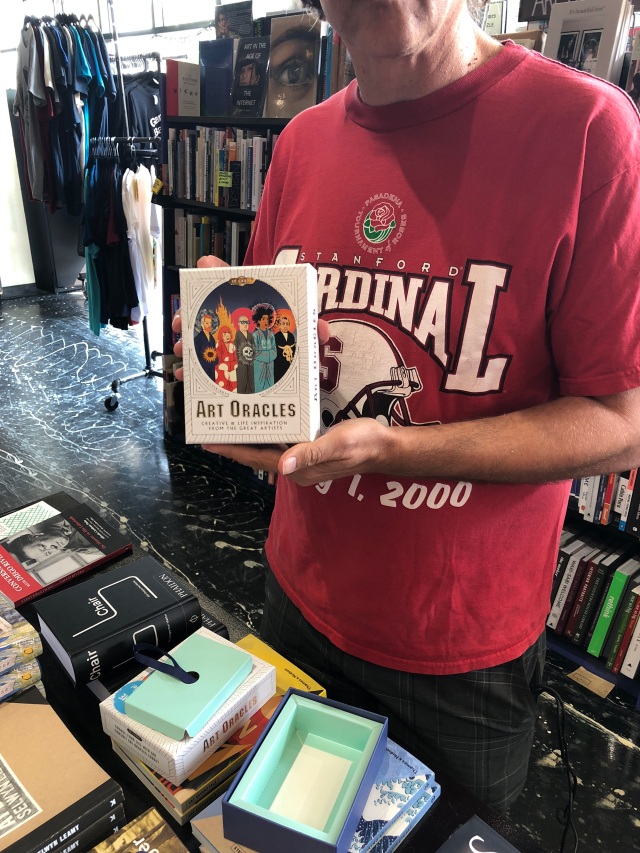