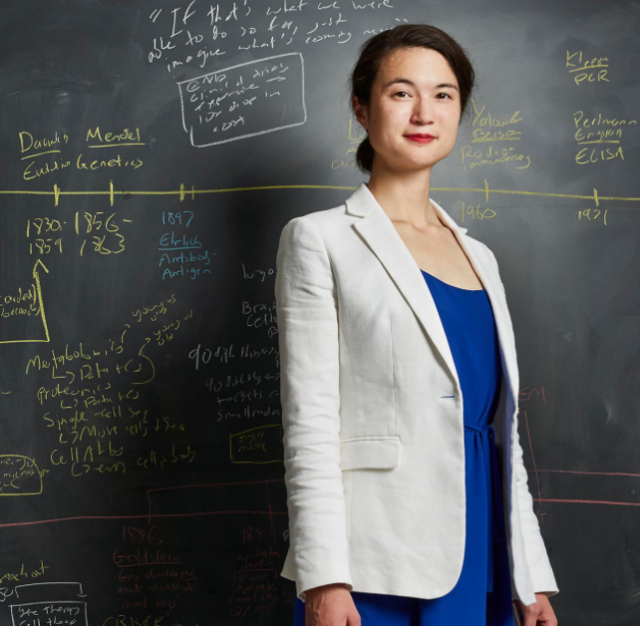 Laura Deming is a young scientist and proxy for or protogee of the famous 2.0 investor Peter Thiel. I don’t know if “2.0” investor is the right term but Thiel to my mind is not a millenial but not Tim Draper or Scott Sandell or Nick Sturiale either. Ok, maybe he is a peer of Sandell and Sturiale. But this is about Laura.

She is sort of the face of the Thiel Fellows.

I was just the other day half-quoting EO Wilson about worms or ants – I could not decide which — apropos of the soil expert Dave Montgomery. Who is a MacFound fellow. How does MacFound and Thiel compare as fellowships? Montgomery is a Stanford grad with a PhD who teaches at University of Washington, while Deming dropped out of MIT.

If Elizabeth Holmes was Zuckerberg with tits, then Deming is Holmes as HAC. Which is like the line that said someone was the straight Pete Butt-edge-edge versus Pete Butt-edge-edge being the gay that dude. First mover and all that. I was also thinking about the band Pitch Shifter in that it could been both particle and wave or sound or dirt.

I wonder how many times Peter Thiel or his henchmen will read this?

Does Peter Thiel have a dad who wears a cap or hat? (And I sometimes quote or reference PT in his statement that he is slightly disappointed by the system even if it favors him in that, as shown in his case against the media company and something about a rassler and a sex film, mere millionaires have no chance wrist-wrestling with bilionaires. Whereas previously I thought millionaires and billionaires were in league together but billionaires got to sit in the front row).

There’s also a punk rock obscure song by The Queers about a fan or theirs reaching puberty.

Ok, an A-Z list of names-drooped here and then “all clear”

MacFound and its Fellows or grant laureates

andand: This is getting almost interesting but in addition to her worms and her Longevity Fund LD has a website and blog and reveals that while at MIT she worked at a lab called Weiss, like your trulys, Ron Weiss: 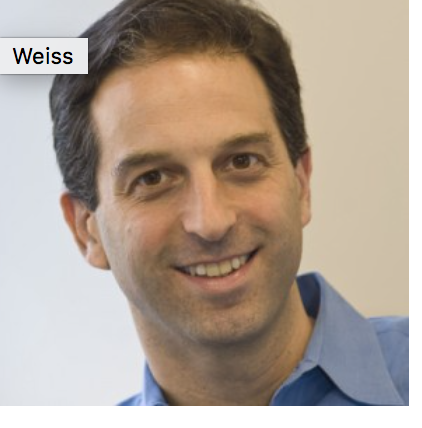 I would say that although we can trace my Dad’s Mom’s tree back to Germany 1750 I have no idea if I’m related to any other Weiss besides my brother, and even he and I not too certain.

Ms. Laura-
I am your admirer and rooting for you (which is an intersting term after writing about earthworms — I am rooting in the sense of following along but not in the sense of pigs rooting for truffles) even if I make fun of you.
Mark Weiss
In Palo Alto
not a scientist or a techie just a guy with a bad blog
(redacted bit)…
oh, wait, I just noticed you use the word “music” on your site: if you like music you can be our guest at a concert May 17 in Palo Alto featuring clarinet, voice, percussion, violin and cello that has to do with Paul Hawken’s book “Drawdown” — longevity and the environment must be related, right?
all clear